There are a lot of things you can do to modify Amazon’s 2017 line of Fire tablets without rooting them. You can install the Google Play Store, try alternate launchers, and more. But there are even more things you can do with root access… it’s just that up until recently there was no good way to root Amazon’s latest tablets.

That’s still true for the 7 inch Amazon Fire tablet and the Fire HD 8. But a group of folks at the xda-developers forum have worked together to figure out how to root Amazon’s new Fire HD 10 tablet. 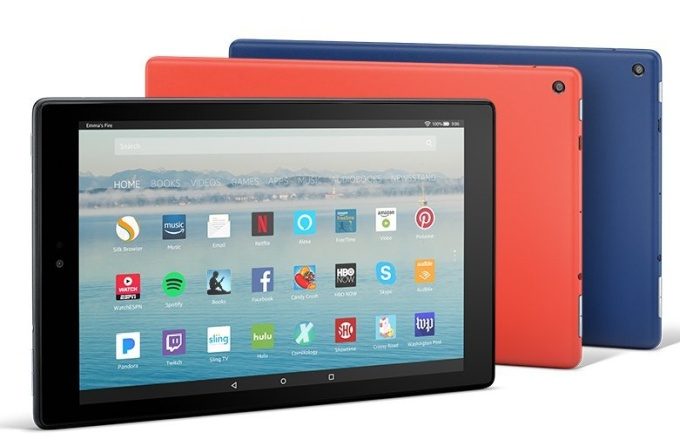 There are a few different guides available, but the simplest is from xda-developers forum member bibikalka. And by “simplest,” I mean it still involves going through a bunch of steps including enabling developer options on the tablet, setting up adb on your computer, running the Kingoroot tool on your PC, and then running a series of shell and adb commands. Proceed with caution, because if things go wrong you may end up losing your data and needing to reinstall Fire OS from scratch.

Once your tablet is rooted, you’ll be able to access files and settings that would not otherwise be available, which could pave the way for doing things like installing the Xposed framework, running a full-fledged Linux distribution alongside Android/Fire OS, and using apps that require root access such as Titanium Backup, ad blockers, and other software. Users are sharing tips in another xda-developers thread.


The Amazon Fire HD 10 is available from Amazon for $150 and up. It features a 10.1 inch, 1920 x 1200 pixel display, a 1.8 GHz quad-core processor, 2GB of RAM, and up to 10 hours of battery life. The tablet comes with 32GB or 64GB of storage, features 802.11ac WiFi, an the base price gets you a model with ads on the lock screen… although you can pay to remove them (and I suspect one of the first things some people will do with root access is find a free way to get rid of them).