Solid state drives are faster, quieter, and more durable than hard drives, so it’s no surprise that most laptops and many other PCs ship with SSDs instead of HDDs these days. But hard drives still offer more bang for your buck when it comes to storage capacity, and hard drive makers keep pushing the technology to allow users to store more and more data on a single disk.

So it’s easy to think of SSDs as ideal for performance, while HDDs are better for archiving data for long-term storage.

But Seagate has come up with a way to increase hard drive speeds that could keep them in the performance game. 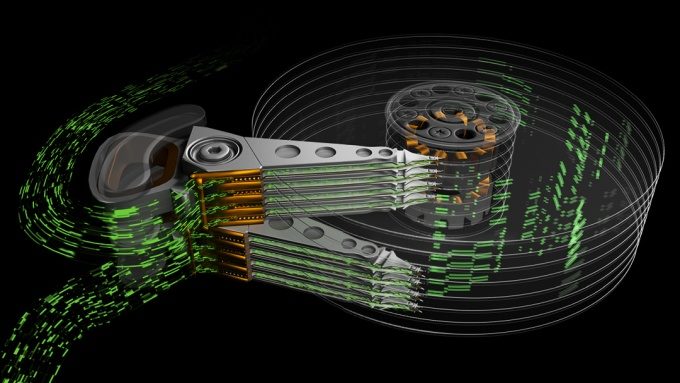 In a nutshell, Seagate’s new Multi Actuator technology can read and write data up to twice as quickly as a traditional single actuator.

Hard drives store data on physical platters, and the actuator the part that moves a set of heads over the surface of that platter to read and write data. Usually there’s a single arm with multiple heads… but since those heads are connected to the same arm, they move together.

Seagate’s new system has two actuators, each with its own set of heads. That means they can act independently and read and write data to a different part of the drive at the same time… giving you up to twice the performance.

Theoretically adding even more actuators could speed things up even more, but Seagate is starting with dual actuator systems.

The company says a computer will essentially treat a single drive with dual actuators as if it were two drives writing data to and from both of them simultaneously, while reporting the drive as a single device to the user (so you’d see a C drive, not a C and D drive, for instance).

Seagate isn’t saying when the first Multi Actuator drives will be ready to go, but it’ll probably be a while before you see this kind of technology in consumer laptop or desktop products… if you ever do.