In case you’ve been hiding under a rock, today is the holiday to consumerism that is called Black Friday. All sorts of stores across the United States, and many abroad, are running sales on select items today… some of which are better than others.

But as is often the case, you don’t even need to leave your home to score some of the best deals. We’ve got a rather massive write-up of tech-related deals, but here are some of my favorites. In fact, I already ordered a $25 Fire TV Stick and a $48 Roku Streaming Stick Plus to replace the aging 2014 Fire TV Sticks we’ve been using in our household.

I’m tempted to grab a Bluetooth speaker too, but the UE Mini Boombox I’ve been using for the last 4-5 years refuses to die, so I guess I’ll keep it around for a while longer. 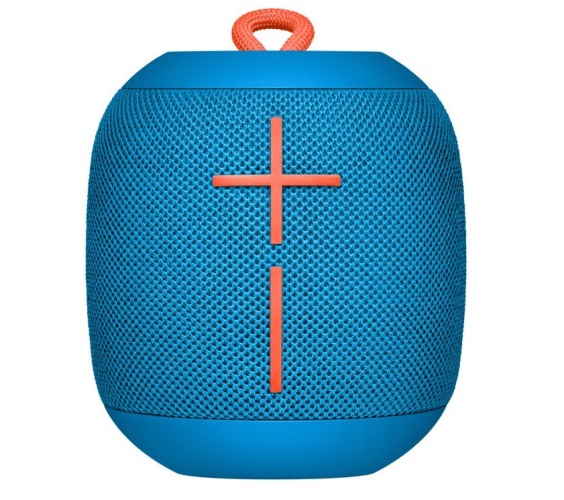 Anyway, here’s a curated list of some of this year’s best Black Friday deals. Note that some of these prices will also be good on Cyber Monday (including many of the deals on Amazon Echo, Kindle, and Fire devices… and Amazon will also be offering 40 percent off the price of a Kindle Unlimited subscription on Monday, so now’s as good a time as any to pick up a Kindle).

Laptops, convertibles and 2-in-1

Reminder: You can install Google Play on Amazon’s Fire 7, Fire HD 8, and Fire HD 10 tablets (on sale for Black Friday and Cyber Monday)

You can find more bargains in our full Black Friday roundup… or if you’ve got a favorite that you want to share, sound off in the comments!