HTC was one of the first companies that said it would build a standalone virtual reality headset that uses Google’s Daydream VR platform. Now the company has unveiled its first VR headset that doesn’t need a phone or a PC to function… and not only is it not a Daydream device, but HTC says it’s not going to bother making a Daydream device after all.

That said, the new HTC Vive Focus is intriguing in its own right. 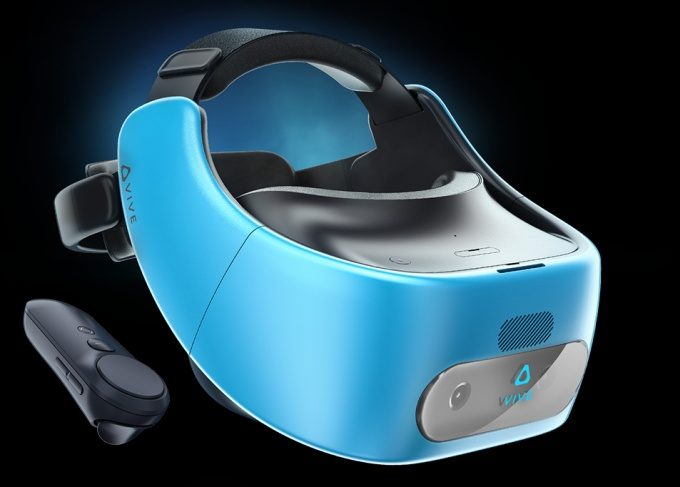 The headset features a Qualcomm Snapdragon 835 processor, a high-res AMOLED display and inside-out 6 degrees of freedom position tracking that’s aided by cameras on the front of the device.

HTC will initially sell the Vive Focus in China, where the Google Play Store and Daydream platform aren’t widely available, which explains why the headset won’t be a Daydream-compatible device.

The company will be offering VR content through its own Viveport game and app store in China, and HTC is also launching Vive Wave, a new VR platform that lets third-party developers create content that can be distributed through Viveport. As the company builds its own ecosystem, it’s not hard to see why HTC decided it doesn’t need to adopt Google’s virtual reality platform.

What’s a bit less clear is why the company had initially announced plans to launch its own standalone device and a Daydream model, only to eventually scrap plans for the latter.

HTC hasn’t announced the pricing or release date for the Vive Focus yet, and early impressions are a bit mixed. For example, Engadget reports that some of the best VR experiences for the platform are pretty good, while less polished apps are… less impressive. The success or failure of the platform will probably come down to the pricing and the quality of the apps.

If you’re still holding out for a Daydream-compatible standalone headset coming to the US, Google’s Clay Bavor says Lenovo is still working on one, and more details should be available soon. 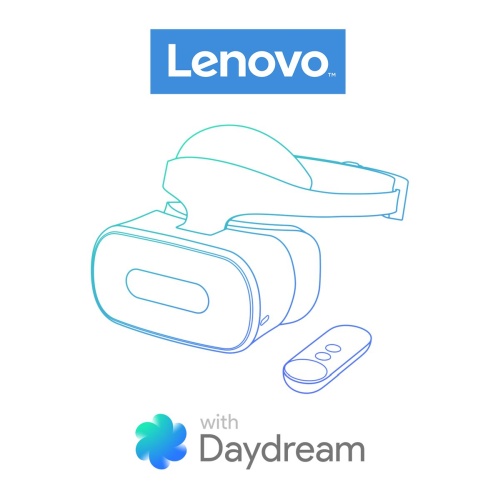