While Huawei hasn’t announced the price yet, last year’s model currently sells for about $200 in the US, and the new model is expected to sell for under $300.

So while the Honor 7X may not have top tier specs when it comes to screen resolution or processing power, it’ll likely be a budget phone that punches above its weight class. 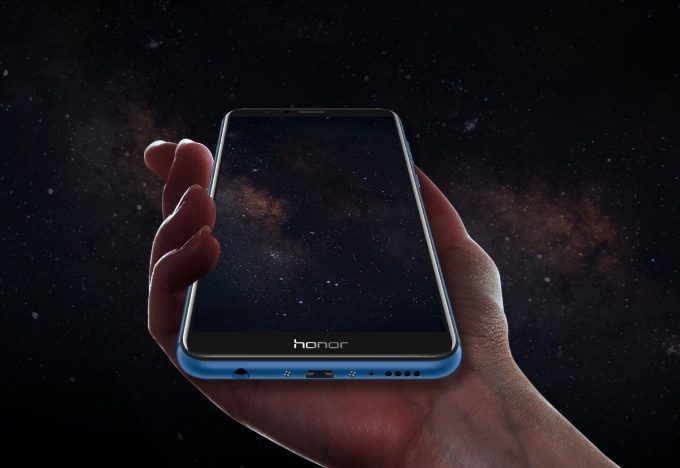 Honor actually launched the 7X in China last month, but the company is now getting ready to give the phone a global launch, and web sites including Engadget, Android Central, Pocket Lint, and CNET have posted initial impressions of the phone.

Like many recent flagship phones, the Honor 7X has slim top and bottom bezels and a 16MP dual camera setup on the back, allowing you to take “portrait mode” photos with blurred backgrounds.

The phone isn’t waterproof. It doesn’t have the fastest processor. And it lacks some modern features such as NFC or a USB Type-C port. But it’s easy to forgive a lot of those omissions in a phone that’s expected to sell for less than half the price of most modern flagships.