There’s 10 days to go until Black Friday, but stores have been announcing their after-Thanksgiving sale prices since the start of the month, and some deals are even live already: Amazon is currently offering a 3-month Amazon Music subscription for just $1.

I’ve been keeping Liliputing’s Black Friday 2017 mobile tech deals page up to date, but now that Amazon, Best Buy, Newegg, Microsoft, and others have provided a sneak peek at some of their deals, I figured it was time to highlight some of the best. 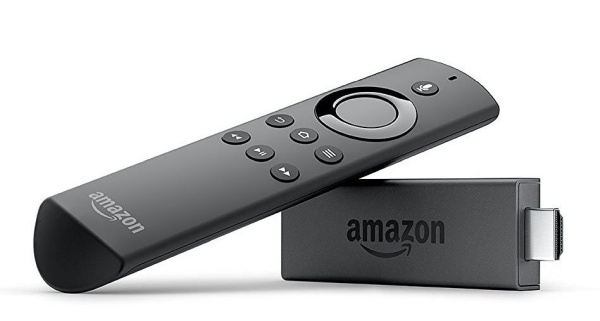 Some of the best deals are on media streamers and smart speakers, and companies compete to get a foothold in your living room.

I’m almost certainly going to be snagging a new Amazon Fire TV Stick or two for $25. The faster processor and upgraded WiFi should make them a nice replacement for the aging 2014 models in our house (I’m also contemplating adding a Roku device to the mix though).

And I already picked up an Amazon Fire HD 8 tablet when it was on sale for $50 earlier this year. It’ll be going for the same price on Black Friday. I’m very pleased with that purchase, especially since I figured out how to load the Google Play Store to run alongside the Amazon Appstore.

Having bought a new laptop last year, I’m trying to resist the urge to pick up a new laptop… at least until there a wider selection of options with 8th-gen Core chips or AMD Ryzen Mobile processors. But if you’re looking to upgrade from something a little older, there are also some pretty good prices on PCs, convertibles, and Chromebooks.

Here are some of the deals that stand out most for me:

You can check out our Black Friday roundup for more details, organized by category and by store. Or check out Liliputing’s daily deals section for the latest mobile tech bargains on most weekdays.