It’s official: Broadcom wants to buy Qualcom. The announcement comes just a few days after news of the impending offer was leaked,

The deal would bring together two of the world’s largest chip makers, with Broadcom probably best known for making chips used in networking and telecommunications products, and Qualcomm known for producing the CPU and graphics chips that power many of the world’s smartphones.

But there’s no guarantee that Broadcom will succeed in its bid to buy Qualcomm. 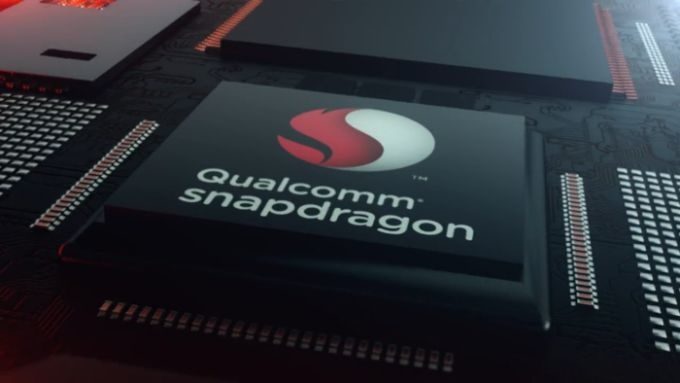 According to the press release announcing the offer, Broadcom sees the two companies’ product portfolios as complementary and says combining the two companies would “benefit from the ability to accelerate innovation and deliver more advanced semiconductor solutions to its broad global customer base.”

Broadcom is offering to buy Qualcomm for $130 billion (although, as Bloomberg notes, the acquisition would include $25 billion of debt, which makes this more of a $105 billion deal).

Qualcomm, meanwhile, is in the process of finishing up a deal to acquire NXP Semiconductors. Broadcom says its offer is good whether that deal closes or not.

Qualcomm, meanwhile, isn’t saying much about Broadcom’s offer yet. The company put out a statement saying that it “today confirmed that it has received a non-binding, unsolicited proposal from Broadcom Limited.”

Basically, the Qualcomm board of directors will look at the offer and decide how to respond… although Bloomberg’s sources say that Qualcomm officials will reject the deal, arguing that the Broadcom offer is too low.

Personally, I find it interesting that the offer comes at a time when Qualcomm is one of the dominant players in the smartphone space… but the company is also poised to become a player in the PC market. Microsoft, Qualcomm, and PC makers have been working together to develop Windows devices that are powered by Qualcomm Snapdragon 835 processors. The first devices in this new category could ship by the end of the year, and the idea is to offer low-power, always-connected computers that run full-fledged Windows software and offer long battery life.

It’s unclear if this new Windows-on-ARM effort will be any more successful than the failed Windows RT that Microsoft launched and then scrapped a few years ago. But it could at least potentially shake up the Windows PC space by introducing Qualcomm as a competitor to Intel and AMD, at least in terms of low-power thin-and-light computers. And that means it could open up a new revenue stream for Qualcomm.