Some of this year’s so-called Black Friday deals may have kicked off a few weeks early, but the day after Thanksgiving is the traditional start of the holiday shopping season in the United States, and retailers are starting to provide a sneak peek at the deals they’ll be offering this November 24th.

Actually, some of these deals start on November 23rd, because what goes better with a big family dinner than shopping on-line or in-stores?

Not all of the prices shown in the Black Friday ads are really deals… and not all of the items on sale are worth buying. But I’ve done my best to round up some of the best deals on mobile tech and related products that I think will appeal to Liliputing readers.

Update: Check out our Cyber Monday roundup for the latest deals!

Note that the list is organized by product category… but if you scroll a bit further down the page you can find the same products organized by store in case you want to know what to look for when you’re actually at a store. 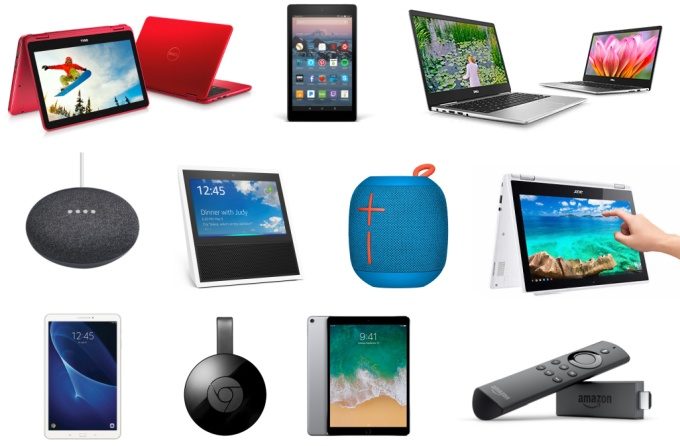 Some sale prices will launch as soon as 11/17, Amazon Echo voice shoppers get early access to some deals

You can find more bargains just about every week day in our Daily Deals section.