Apple’s new iMac Pro is expected to launch next month for $5,000 and up, and it’s expected to feature a powerful Intel Xeon processor with up to 18 cores.

But sometimes you don’t need a crazy high-performance processor to do everything. Sometimes a low-power ARM-based chip is a better solution. That’s what Apple uses for its iPhone, iPad, and Apple TV devices. And it looks like the company is going to throw last year’s Apple A10 ARMv8 64-bit processor in the iMac Pro to handle some functions.

The news was uncovered by Steven Troughton-Smith and Guilherme Rambo by examining leaked code for Apple’s upcoming computer. 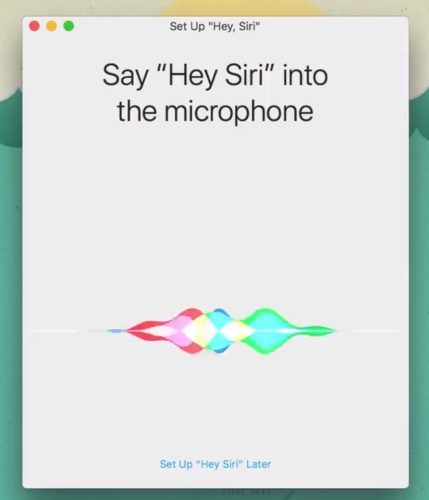 Among other things, it looks like the Apple A10 chip will help power an always-on “Hey Siri” voice activation feature that will let you interact with Apple’s voice assistant without touching the computer.

The chip may also help secure the computer from malware by playing a role in SecureBoot. And it’s always possible the chip could have other uses. After all, this was the primary processor for Apple’s iPhone 7 and iPhone 7 Plus smartphones, so it’s a pretty powerful little chip in its own right… even if it offers only a tiny fraction of the performance you’ll get from the iMac pro’s Intel Xeon processor.

While I wouldn’t expect Apple to use ARM chips in place of Intel (or maybe AMD) processors in high-end computers like the iMac Pro anytime soon, the decision to use an A10 processor for some functions in the upcoming computer suggest that Apple is starting to see the chips in designs in-house as suitable for use in a wider range of products. Maybe we could eventually see a thin-and-light MacBook with long battery life, OS X software, and an ARM-based chip from Apple instead of an Intel processor.