Intel’s new Core i5-8250U and Core i7-8550U quad-core processors for laptops offer up to 40 percent better performance than their predecessors, without increasing power consumption. The result is faster computers that offer the same kind of battery life, if not better.

But what about price? As it turns out, PC makers aren’t charging substantially more for laptops with 8th-gen Intel Core chips than they did for 7th-gen variants with dual-core processors. 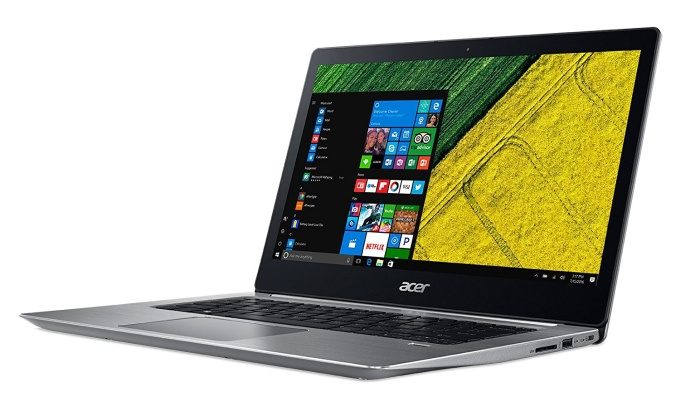 This 14 inch laptop was one of the first to be available with a Core i5-8250U processor, and it’s currently on sale for $730 which is a pretty great price for one of the first laptops with a 15 watt quad-core processor from Intel.

Weighing in at 3.8 pounds, it’s not the sleekest notebook in this list. But it has a lot going for it.

The Asus Zenbook line of thin-and-and-light notebooks come in a variety of price points, but this is one of the more affordable models. Nonetheless, this 2.6 pound laptop features a backlit keyboard, a 13.3 inch full HD matte display with wide viewing angles, and HDMI, USB 3.1 Type-C, and SD card ports. 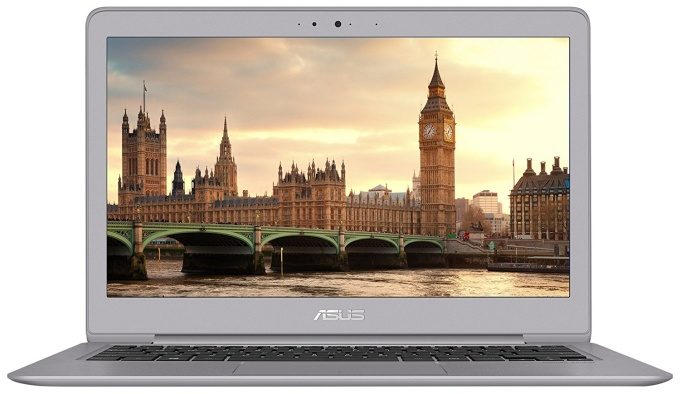 Equipped with an Intel Core i5-8250U processor, 8GB of RAM, and 256GB of solid stater storage, there’s only one thing about this laptop that worries me: it has a chassis that looks suspiciously like the one for the Asus Zenbook UX303, which has a reputation for shoddy build quality in the hinges that hold the screen and lid in place — something I discovered after my wife’s UX303 lid broke this week.

Dell’s list prices for these laptops start at $780, but they’re currently on sale for at least $100 off. 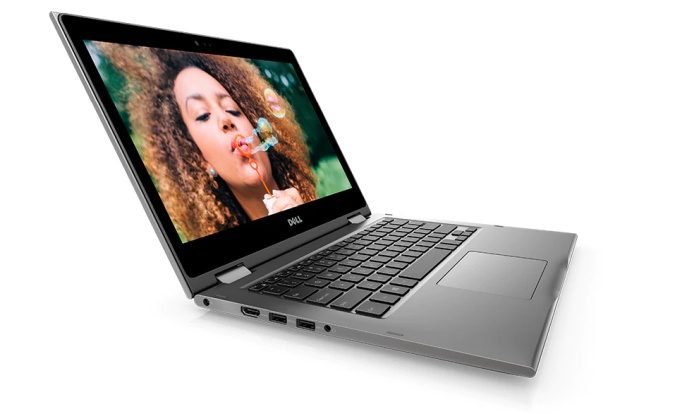 The notebook weighs about 3.6 pound and has a 360-degree hinge that allows you to use it as a tablet.

Dell also offers a pricier Inspiron 13 7000 with a thinner and lighter design, among other differences. But even on sale that model is currently selling for $780 and up.