Razer is a company best known for making gaming products including mice, keyboards, and headsets. The company also has its own line of gaming laptops, and a few years ago Razer dipped its toe in the tablet waters for a little while, before scrapping that product line.

Now it looks like Razer is going to launch a smartphone.

The company has scheduled an event for November 1st, when Razer says it will unveil… something. But all signs point to a phone or some sort of mobile device. 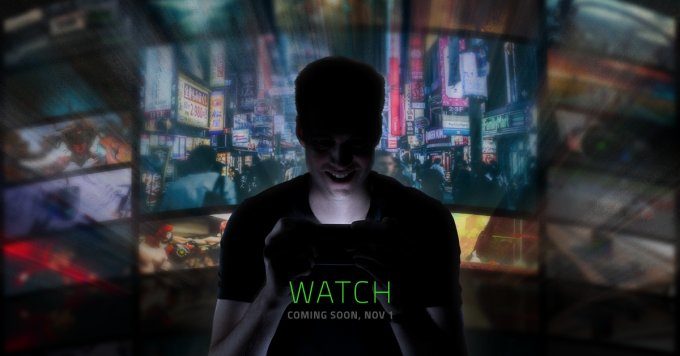 Let’s take a look at the evidence:

So yeah, it’s probably a phone. This being Razer, it’s also probably a phone with special features aimed at gamers, but we’ll have to wait a little while to find out what that means.

I wouldn’t be surprised to find a top tier processor and/or GPU, an emphasis on display quality and audio performance, and maybe even physical buttons for gaming (or at least official gamepad accessories). Maybe there’ll be game streaming features too, allowing you to play PC or console games on a phone by streaming them over the internet or a home network.

By display quality, I don’t necessarily mean a high-res screen, although that’s certainly a possibility. Razer may decide to emphasize screen refresh rates, color, or other features. Or maybe the company won’t really focus on any of those things.

I guess we’ll find out on November 1st, if not sooner.