It’s starting to look like that Purism Librem 5 smartphone with a GNU/Linux operating system and hardware kill switches for the camera, mic, wireless features might actually happen.

While you can often predict the success or failure of a crowdfunding campaign based on its first few days, the Librem 5 project didn’t pick up a lot of steam right away… but now Purism has raised nearly two thirds of its $1.5 million goal.

That’s probably due to a number of factors, including support from the GNOME and KDE community. Now Purism is showing off some of the work that’s underway on the hardware and software… and explaining some of the hardware choices. 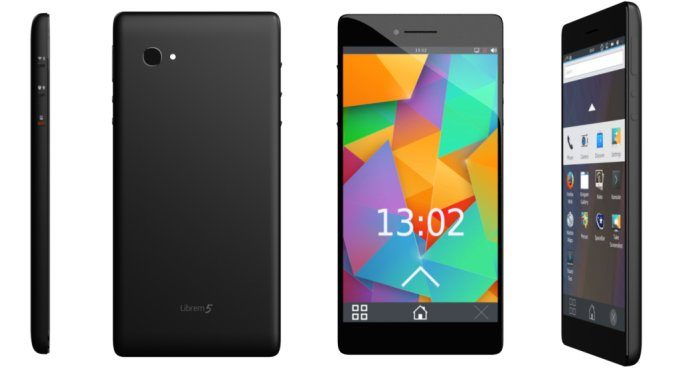 Purism founder Todd Weaver says the organization has been testing hardware based on an NXP i.MX6 processor, but it’s likely that the Librem 5 will actually ship with a much newer i.MX8 processor.

NXP’s chips aren’t necessarily the most powerful ARM-based processors around, but NXP does offer a lot of documentation which makes them attractive to open source developers. The primary reason Weaver plans to use one of these chips for the Librem 5 is that there’s mainline Linux support for the Vivante graphics technology used in the chips, so there’s support for hardware-accelerated graphics.

Weaver says his team has been able to boot a Linux kernel, run the Wayland display server, and load a GNOME/GTK desktop environment. 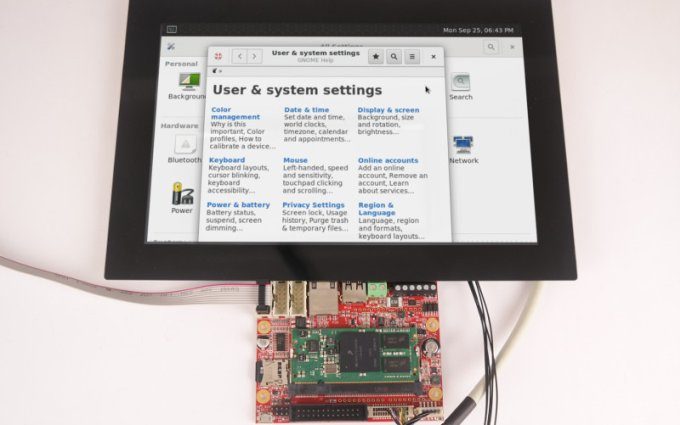 The i.MX6 processors are based on ARM Cortex-A9 32-bit technology, while the i.MX8M chip Purism hopes to use in the phone is a 64-bit, ARM Cortex-A53 processor.

Of course, the team still has to raise another $500 thousand before the Librem 5 project is fully funded. So the phone still might not happen… and even if it is fully funded, the Librem 5 isn’t expected to ship until 2019. But it certainly looks like Purism is serious about expanding its business from Linux laptops with an emphasis on security, privacy, and free and open source software to phones with similar features.