These days if you’re using a desktop computer you’re probably running Windows, although there’s also a good chance you’re using OS X or maybe Chrome OS or one of a number of GNU/Linux distributions. But back in the 80s, it’s wasn’t really clear who the dominant players of the future would be.

In 1987, a company called The Software Link released an operating system called PC-MOS/386. And  three decades later, the source code for the latest version of the operating system has been released on github.’ 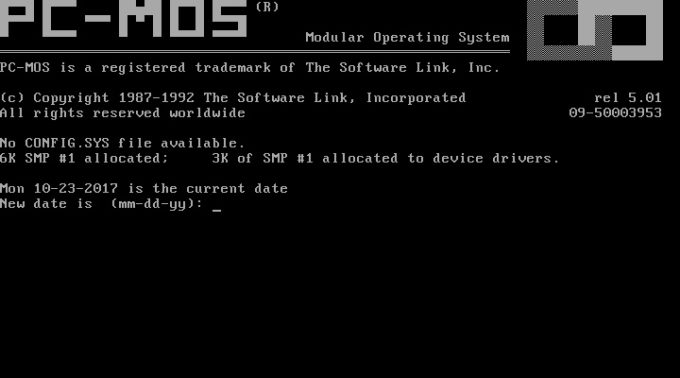 There’s not really a lot of reason you’d want to use PC-MOS/386 at this point. It’s pretty dated by modern standards. But at the time it was first released, the operating system was compatible with MS-DOS applications and offered one key feature Microsoft’s OS did not: multi-user support.

Anyone who wants to take a look at computer history can download bootable disk images, inspect the source code, and see what made PC-MOS/386 tick.

I suppose you could also build new applications for the platform or modify the OS by adding more modern features. But there are plenty of other operating systems that are probably better suited to those tasks.

via OS News and Hacker News