Misfit is a company that makes wearable activity trackers, but earlier this year the company unveiled its first full-fledged smartwatch. And then… nothing happened for a long time.

Now the Misfit Vapor is finally ready to go. It’s up for pre-order from the Misfit website for $200, and the watch should start shipping on Halloween. 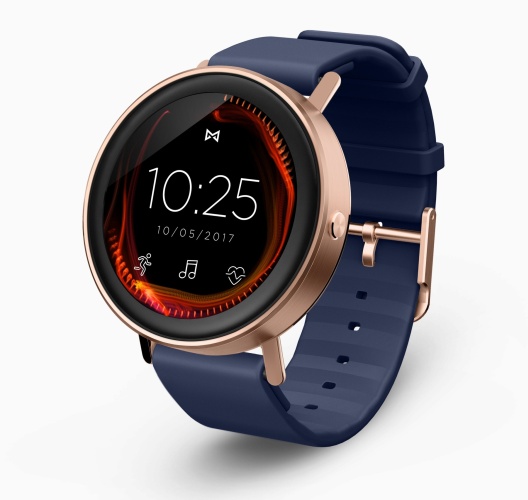 The Vapor features a 1.4 inch round AMOLED display, a Qualcomm Snapdragon Wear 2100 processor, 4GB of storage, and a touchscreen display and touch-sensitive bezel that lets you navigate the user interface and launch apps.

Misfit had originally planned to launch the Vapor smartwatch using its own operating system, but in March the company announced that it’d ship with Android Wear 2.0 instead. That means it’ll be able to pair with Android or iOS devices, and it supports hundreds of third-party apps. It also works with Google Assistant.

The watch is water resistant up to 50 meters so you can take it swimming. It also supports GPS for tracking your run. And it comes with a magnetic charger.