Chinese device maker Mele is showing off a bunch of new products at the HKTDC show in Hong Kong this week, and the folks at Notebook Italia got a look at a few of the more interesting models

The Mele PCG63-APL2 is a compact desktop computer with Intel Apollo Lake low-power processor options and a fanless design, while the Mele PCG63-KBL1 has 7th-gen Intel Kaby Lake chips.

Mele’s PCG37, meanwhile, is a smaller model that’s available with Apollo Lake or Kaby Lake chips, and the PCHD26 is a an Apollo Lake PC Stick that plugs directly into the HDMI port of a TV or monitor. 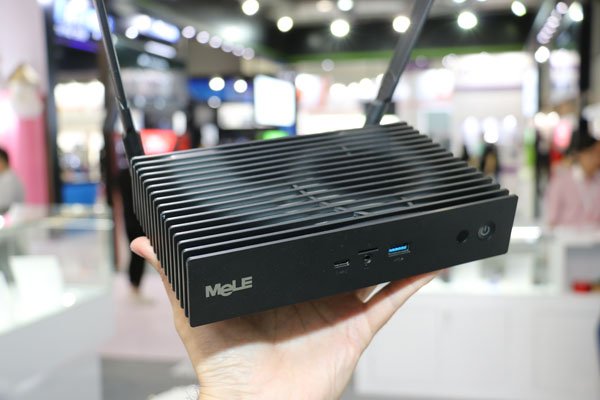 While the Apollo Lake versions will rely exclusively on passive cooling for silent operation, models that ship with a Kaby Lake CPU will have also include a fan.

Each model supports up to 32GB of eMMC storage and has two SODIMM slots for RAM, an M.2 slot for solid state storage, and a SATA bay for a hard drive or SSD. 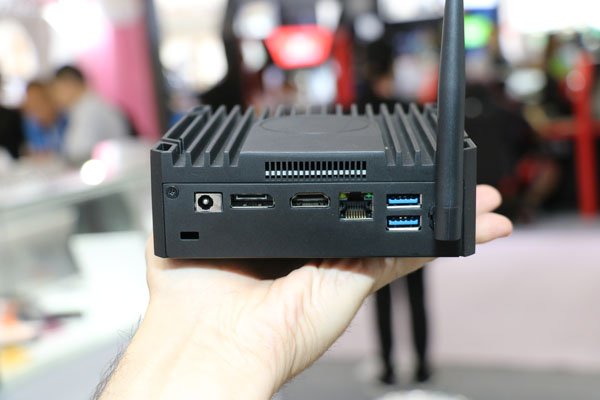 The PCG37 has similar specs, including a heat sink on the top of the case. But it’s a smaller, square-shaped device that looks more like an Intel NUC.

Barebones models will sell for $99 and up. 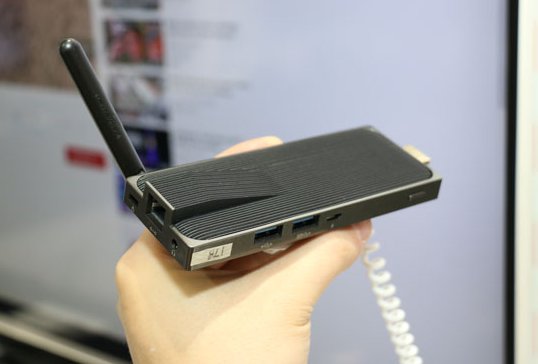 Mele will sell the new PC stick with Windows 10 or Ubuntu Linux and this model is expected to sell for $159 and up. Oh, and it’s also fanless.

11 replies on “Mele unveils a bunch of new mini PCs”