Rumor has it that Google is working on a smart speaker with a touchscreen display. You might think that’s called a tablet… and you wouldn’t be entirely wrong. But Amazon seems to think there’s a market for an always-listening touchscreen device designed for use around the home, so it makes sense that Google is following suit.

But if you prefer Google Assistant to Amazon’s Alexa voice service, yuo may not have to wait for Google to launch new hardware.

Chinese company i-Home Technology is running a crowdfunding campaign for a Google Assistant-powered “smart hub” called Linky. It’s expected to ship in January, and you can reserve one for as little as $99. 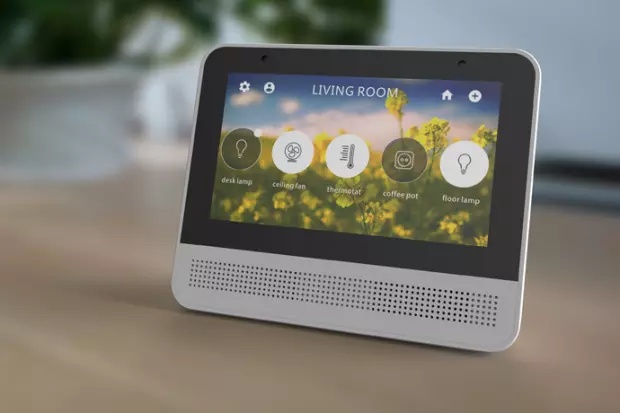 That’s the price for the first 100 early bird backers. Once those are gone, the price goes up to $119 for units that will ship in March. There are also discounts for folks who want to order a 2-pack or 5-pack.

The suggested retail price is expected to be $149, which would make the Linky a bit more expensive than a Google Home smart speaker. But during the crowdfunding campaign you can try to pick up a device that has most of Google Home’s features + a display for less than the price of Google’s speaker-only device.

Linky features a 2-mic array for far-field voice detection, support for touch controls as well as voice controls, and support for IFTTT as well as Google Assistant and its associated third-party skills.

The device has a 5 inch, 1280 x 720 pixel display, a quad-core ARM COrtex-A7 processor, 2 watt stereo speakers, and support for WiFi, Zigbee, and Blueototh for communicating with smart home gadgets.