It’s been 25 years since the first ThinkPad laptop hit the streets. Since then IBM sold the ThinkPad brand to Chinese PC maker Lenovo and laptops have gotten thinner, lighter, and faster. But some folks aren’t convinced all the features on modern laptops are upgrades.

So when Lenovo announced that it was developing a 25th anniversary edition ThinkPad with some retro design elements, it generated a lot of buzz.

Now that laptop is here and it’s… an expensive mix of new and old. The Lenovo ThinkPad Anniversary Edition 25 laptop is launching in select markets for $1899. 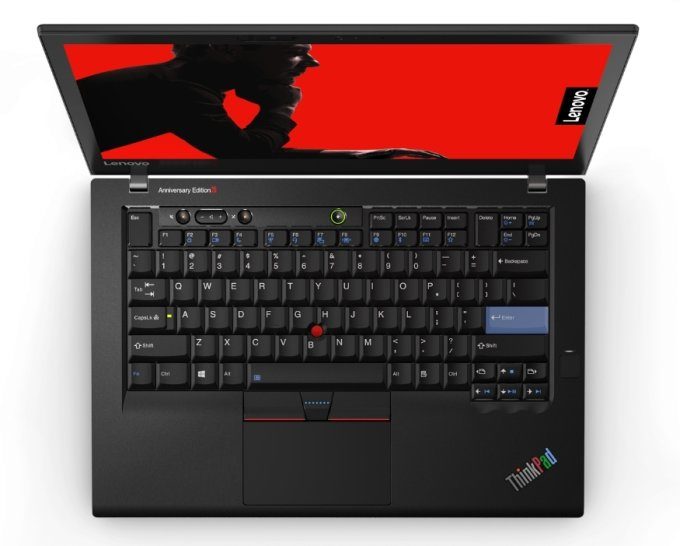 The most important is probably the 7-row ThinkPad Classic keyboard. While most other portable notebooks feature flat chiclet or island-style keys, the ThinkPad 25th anniversary edition has raised keys, a blue enter button, dedicated volume buttons, and a design that resembles what you would have found on a ThinkPad laptop 10 or more years ago.

The laptop also has both a touchpad and a TrackPoint button in the center of the backlit keyboard, but Lenovo never completely did away with TrackPoint. 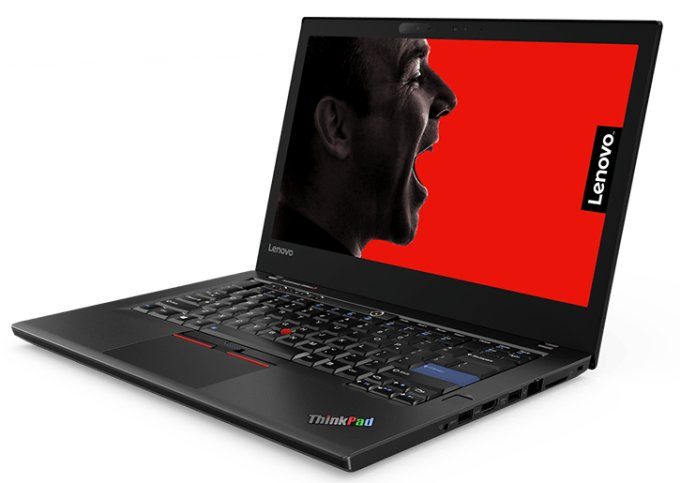 Other retro features are more about design than function. There’s a classic ThinkPad logo with a bit more color than the current version. And there are extra status LEDs.

Under the hood though, this is basically a modified Lenovo ThinkPad T470s. So if the classic keyboard and logo aren’t all that important to you, then you can probably save a lot of money by opting for that model, which currently sells for $899 and up.

It supports 802.11ac WiFi and Bluetooth 4.1, has an “antiglare” IPS display, three USB 3.0 ports, a Thunderbolt 3 port, HDMI and Ethernet jacks, an SD card reader, and a headset jack.

Lenovo says the laptop will be available in “limited quantities,” which makes sense, since this seems like more of a collector’s edition than a change in direction for future notebooks from the company.

I know when Lenovo announced plans for a retro laptop, a lot of Liliputing readers had been hoping for a 4:3 display, a ThinkLight for illuminating the keyboard instead of backlighting, and some other features that Lenovo has phased out over the years. But it looks like all we’re really getting is an expensive laptop with an old fashioned keyboard.

One nice feature that you don’t see very often these days is the replaceable battery. In fact, the laptop has a dual battery system: there’s a 3 cell built-in battery and a 3 cell external battery, allowing you to replace the external battery without disassembling the laptop. But that feature isn’t exclusive to the 25th-anniversary edition laptop. It’s also available in other ThinkPad T470 series notebooks.