It’s called the Honor 7X, and it will be available in China starting October 17th for about $200 and up. That’s a particularly good price when you look at some of the phone’s other specs. 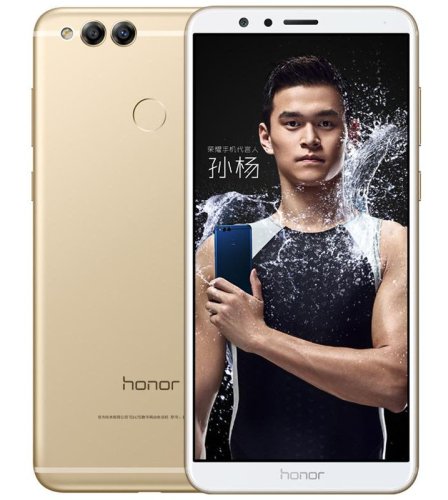 The Honor 7X features 4GB of RAM and up to 128GB of storage. It has a  3,340 mAh battery. There’s a dual camera system on the back of the phone, along with a fingerprint sensor. And the phone has a metal body.

Of course, this is a budget device, so a few corners have been cut. The phone has an 18:9 (or 2:1) display, like many of the latest flagships. But it has a lower display resolution than the latest phones from Samsung, Google, LG, and others.

There’s a micro USB port instead of USB Type-C. The rear camera system includes a 16MP camera and a 2MP secondary camera. The front camera has an 8MP sensor.

The Honor 7X ships with Android 7.0 Nougat and Huawei’s EMUI user interface. Other features include dual SIM support (or one SIM and one microSD card), 802.11ac WiFi, and Bluetooth 4.1.