As expected, Chinese phone maker is launching its first phone to ship with nearly stock Android software rather than the company’s own MIUI user interface. The Xiaomi Mi A1 is a smartphone with a 5.5 inch, full HD display, a Qualcomm Snapdragon 625 processor, 4GB of RAM, and 64GB of storage. It has a 3,080 mAh battery, dual cameras (including a 2X zoom lens), a fingerprint sensor, and a microSD card slot.

The Xiaomi Mi A1 to be available in multiple markets, starting with India, where it will sell for 14,999 rupees ($234) when it goes on sale September 12th.

The phone is also an Android One device… but that doesn’t mean exactly what it used to. 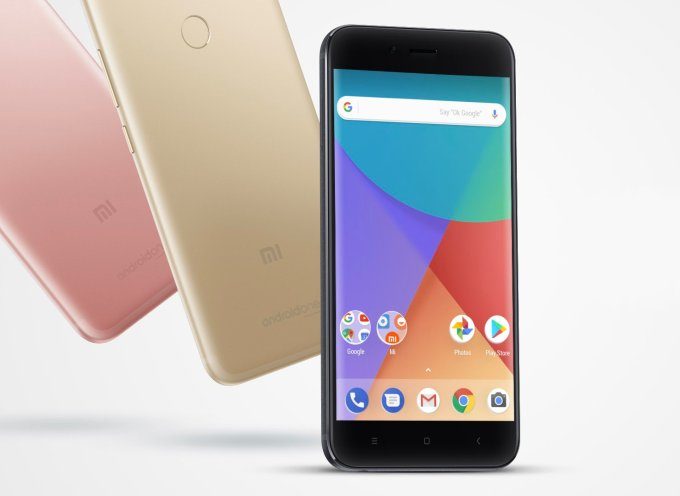 Google says that when the Android One program launched 3 years ago, the idea was to offer “high quality, affordable phones,” and for the most part that meant those devices would ship with stock Android software and receive updates delivered directly by Google.

But over the past few years Android One devices have started to show up in a wider range of prices. Android One doesn’t just mean “cheap” anymore. Although we haven’t seen any high-end phones wearing the Android One name yet, some recent models have had solid mid-range specs, and the new Xiaomi Mi A1 may be the most impressive Android One phone to date.

Just about the only things about it that don’t scream high end are the full HD display (rather than QHD), the Snapdragon 625 chip (instead of a Snapdragon 835), and the fact that it still has a microSD card and headset jack (which I think most users would see as positive features… even though these are items that you’re more likely to find on mid-range than high-end phones these days).

Oh, and if the phone looks familiar? That’s because it’s virtually identical to the recently launched Xiaomi Mi 5X, at lest in terms of hardware. 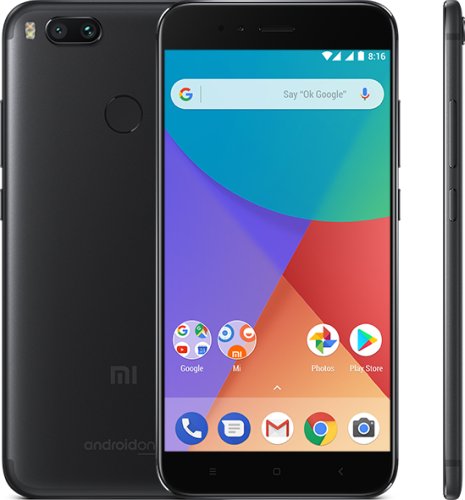 One thing the Mi A1 doesn’t have? Operating system updates handled by Google. Instead, Xiaomi will be responsible for testing and releasing those updates, at least partially because the company developed a custom camera app for the dual-lens rear camera on its phone (something that Google’s stock Android camera app doesn’t yet support).

That said, Google says the Mi A1 will ship with Android Nougat and it will receive and Android Oreo updated by the end of 2017. It’s also expected to be among the first phones to get Android P whenever that’s ready to go.

So what exactly is Android One these days? According to Google, here are a few things to know about the program:

In other words, an Android One phone isn’t exactly the same as a Nexus or Pixel… but it does combine third-party hardware with a software and security model that’s a bit closer to what you’d get from a Google-branded phone.

The Mi A1 is launching in India, but it will also be available in other markets… but not the US, Canada, or the UK (which I single out, since that’s where most of our readers are).

But I wouldn’t be surprised to find stores that are willing to sell you the international model in the States… just don’t expect it to support all US network bands.

11 replies on “Xiaomi Mi A1 is an Android One phone with stock software, dual cameras”