Windows 10 will soon run on devices with ARM-based processors. How soon? Very.

Microsoft has already said that Windows 10 will gain ARM support by the end of the 2017, and now folks have started to find some ARM64 packages on Microsoft’s servers. These packages are for the latest Insider Preview version of the Windows 10 Fall Creators Update, which is build 16281.

In other words, it’s starting to look like ARM support could launch alongside the Fall Creators Update on October 17th. 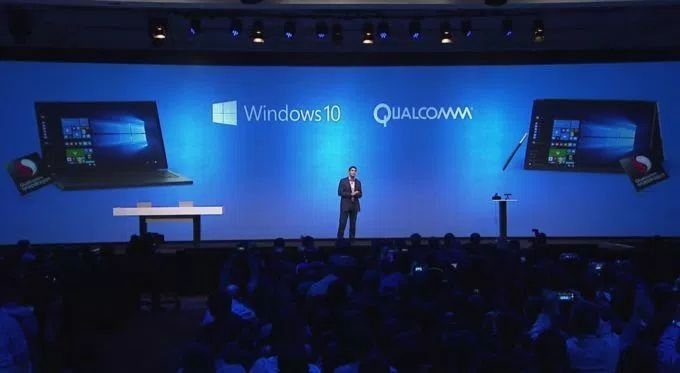 Does that mean you’ll be able to download and install Windows 10 on your smartphone or tablet? I wouldn’t bet on it. But don’t be surprised if we start to see new Windows 10 laptops, tablets, and convertibles with Qualcomm Snapdragon 835 chips soon.

The ARM chips should bring smartphone-like features to Windows devices, including low power consumption (especially in standby) and always-connected WiFi and/or mobile broadband support. Of course, Intel offers its own low-power chips with support for Connected Standby these days, but it’ll be interesting to see a bit more competition in the thin, light, and occasionally fanless PC space.

While this isn’t the first time Microsoft has offered a version of Windows that supports ARM-based processors, we’re not talking about Windows RT or Windows Phone this time. Thanks to x86 emulation, you should be able to run legacy Windows applications on a Windows 10 device with a Snapdragon 835 processor. You’re not limited to Windows Store apps (although obviously Microsoft would love it if more developers would jump on the Windows Store/Universal Windows Platform app bandwagon). 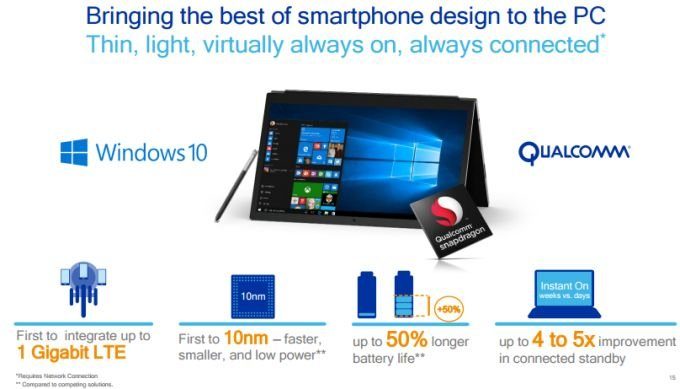 If you believe Microsoft and Qualcomm’s claims, there’s a chance users won’t even really notice the difference between a Windows computer with an ARM chip and one with an x86 chip, since there’ll only be a slight performance hit when running apps that weren’t originally designed to support chips with ARM architecture.

Maybe we’ll find out just how believable those claims are in a little over a month.

via WinFuture, My Digital Life Forums, and @AndItsTito