So there’s a school of thought that you never really have to wash denim jeans, and I suppose the same probably goes for denim jackets. But when Google and Levi’s announced that the first smart jacket with Google’s Project Jacquard technology built in would go on sale this week, one of the key selling points was that it was a real jacket that just happened to have a touch sensitive controller built-in. You could even throw it in the wash.

Apparently there’s a bit of fine print though: don’t wash it too often, because it’s only “designed to withstand up to 10 washes.”

Update: The support page has been updated to say that “It was tested to pass at least 10 wash and tumble dry cycles under more rigorous wash and dry conditions than home laundry. Your experience may vary by usage and wash conditions.” 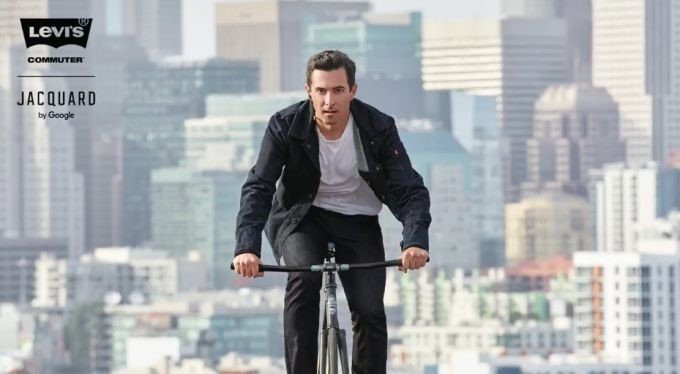 Up to. You might not even get that many washes before the electronic components stop working (but hey, maybe you’ll get more! Google says “your experience may vary by usage and wash conditions.”)

You also need to either air dry or tumble dry the jacket on low heat, and of course you need to remove the snap tag which has a battery, radio, and processor.

Have I mentioned that this jacket sells for $350, or roughly $200 more than the price of a similar Levi’s jacket without Google’s Jacquard features?

So what do you get for the money? The ability to pair the jacket with your phone so that you can swipe or tap the sleeve in order to control music playback, listen to messages, or perform other actions without touching your phone. It could come in handy if you’re riding a bike or doing something else where handling a phone is a bad idea.

Just don’t do anything too messy.

via SFist and 9to5Google

12 replies on “That smart jacket from Levi’s and Google? You can only wash it 10 times”