Lenovo may be working on a 25th-anniversary ThinkPad with some retro design elements including a classic keyboard layout. But all signs point to the new ThinkPad 25th anniversary model sporting a widescreen display, which I know some folks have found disappointing.

But it turns out there is a way to get a truly classic ThinkPad with modern hardware: a group of enthusiasts have in China have been building their own for a while. 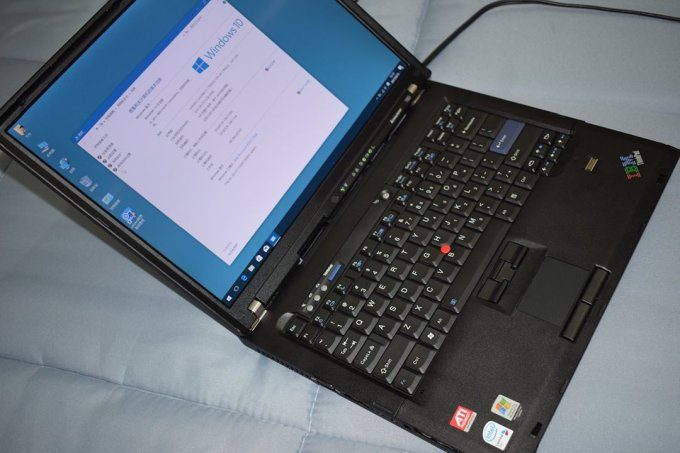 You can order an x62 motherboard for $450 and assemble your own laptop, or you can pay $780 to $980 for a fully assembled system, although memory and storage cost extra and batteries aren’t included.

There’s also a newer option called the T70 which is only available as a motherboard for now. A $740 version features a Core i5-7300HQ quad-core processor, and there’s a $780 model with a Core i7-7700HQ quad-core chip. Neither is available in an assembled laptop form yet.

Oh, and if those modifications aren’t enough for you, some folks also replace the backlight in their laptops with a new LED light system to increase brightness and reduce power consumption.

You should also keep in mind that the X62 and T70 are modified versions of ThinkPad laptops that are a decade old. They are not supported by Lenovo, and they’re produced in small batches, so it could take a while to receive your order, depending on when it’s placed.

I’d recommend reading up on the latest X62 and T70 posts at reddit.com/r/thinkpad for the latest news before pulling out your wallet. Or check out the LCDFans page on Facebook.

But if you’re cool with all the caveats, you can use the LCDfan’s order form to place an order.

via Geoff Greer and Hacker News