Apple TV is joining the ranks of 4K media streamers this week. But the company’s kind of late to the party: Amazon, Google, and Roku already offer 4K TV boxes. And NVIDIA’s Shield TV has been one of the most powerful 4K-ready TV boxes since it launched more than two years ago.

But The NVIDIA Shield TV has also been one of the pricier options, selling for $199 and up. Now NVIDIA is offering a (slightly) cheaper option.

Starting today, you can pre-order a Shield TV with a multimedia remote control for $179. But you won’t get the wireless game controller that the company includes with more expensive configurations. 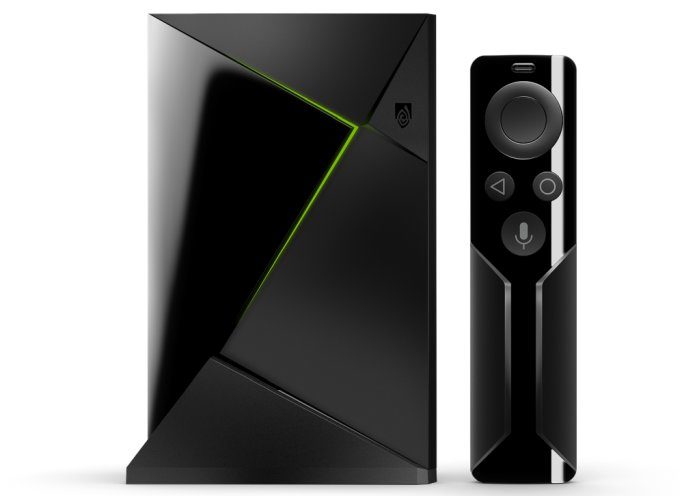 If you’re just looking for a 4K media streamer with support for content from pretty much every major online music and movies services except for iTunes and Apple Music, that makes the Shield TV a pretty good, option, albeit a rather expensive one.

Of course, you could also get a lot of those features by purchasing a $69 Xiaomi Mi Box, which runs the same Android TV software as NVIDIA’s device. But the Shield TV has an NVIDIA Tegra X1 processor and support for some Shield-exclusive games as well as the ability to stream games from a PC or the cloud using NVIDIA’s GameStream technology.

In other words, gaming is probably the Shield TV’s key point of differentiation… so shipping a model without a game controller seems like an odd move. But it does bring the starting price for a Shield TV down to $179, which is exactly the same price as Apple is charging for its new 4K-ready Apple TV.

Meanwhile, Amazon and Roku are both expected to ship new 4K-ready devices this fall. I suspect both companies will have options that are around half the price of a Shield TV or Apple TV.