Nintendo has been offering two lines of game consoles for decades: one line of products designed for use in the living room and another that’s designed for handheld use. Now things are starting to get blurry: the Nintendo Switch is a living room console that you can also remove from its dock and use on the go as a handheld gaming tablet. And it looks like the company has found a third category: game systems that hold nostalgic value.

Following up on the success of last year’s $60 NES Classic Edition the company has announced it’ll bring back the NES Classic next summer, and increase production of the upcoming SNES Classic, which is set to ship on September 29th. Nintendo also plans to continue selling the new model into 2018. 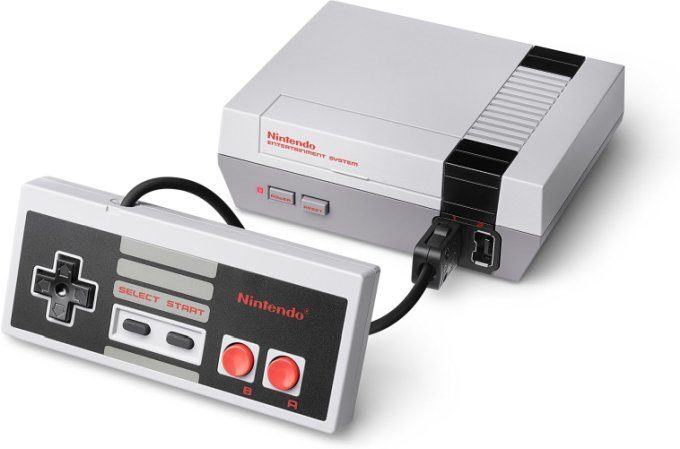 Previously Nintendo had said that it was done manufacturing and selling the NES Classic and that the SNES Classic would be another limited edition device that would only be available in 2017.

But the retro game consoles, which look like miniature versions of their namesakes and which come with a bunch of popular games pre-installed, have been so popular that retailers have had a hard time keeping them in stock (and resellers have had a field day marking up prices and selling units on eBay and through other channels).

So while these devices were always meant to be limited edition products, it seemed a bit baffling that Nintendo would discontinue them after making such a splash.

Of course, the announcement that both the NES Classic and SNES Classic will be available in 2018 is good news to folks who haven’t gotten one yet. But if you were holding out hope that Nintendo would launch an N64 Classic next year, this announcement makes that possibility look a little less likely.

5 replies on “Nintendo’s NES Classic to return in 2018, SNES Classic shipments to continue”