Motorola recently unveiled a list spelling out which of its phones would be updated to Android 8.0 Oreo soon, and some folks quickly noticed a glaring omission.

When Motorola introduced the Moto G4 and G4 Plus last year, the company promised it would eventually receive updates to Android N and then Android O. But it appeared that those phones not only didn’t make the cut, but that Motorola even removed all references to Android O from the website for its 4th-gen Moto G devices.

Now it looks like Motorola is backtracking… although the company describes the change of heart as more of a correction for an earlier mistake. The upshot is that if you’ve got a 2016 Moto G phone, you should be able to expect an Android 8.0 update… eventually. 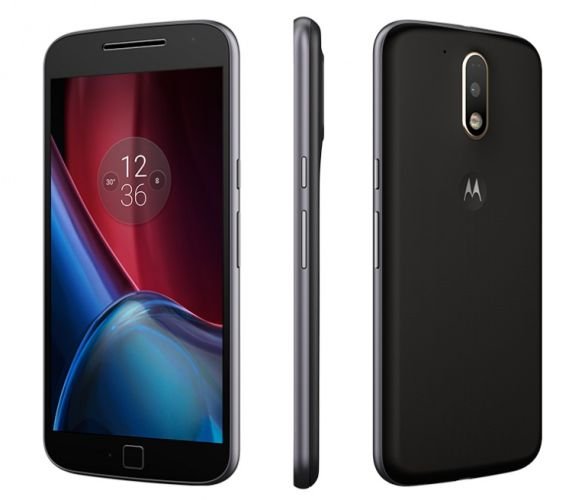 Motorola has released a statement that indicates a few things:

What remains to be seen is when. Motorola says since there were never any plans for this upgrade, it will take some time to figure out how to fit it into the schedule.

Other Motorola phones that will be updated to Android 8.0 include the Moto G5, G5 Plus, G5S, and G5S Plus, and every Moto Z phone released to date including the Moto Z, Moto Z Play, Moto Z2 Play, and Moto Z2 Force.

3 replies on “Motorola to release Android 8.0 update for Moto G4 (after saying it would… then wouldn’t)”