The Levi’s Commuter Trucker Jacket with Jacquard is a denim jacket that pairs with your smartphone and lets you do things like play and pause music or get directions by swiping or tapping on the sleeve.

That’s because the jacket, first revealed in mid-2016, uses technology developed by Google as part of its Jacquard project to weave special gesture-sensing threads into the cuff of the denim jacket.

What you get is a jacket that you can wear and wash like any other, but which can also communicate with your phone.

Update: OK, maybe not just like any other… the jacket can only be washed “up to 10 times,” give or take. 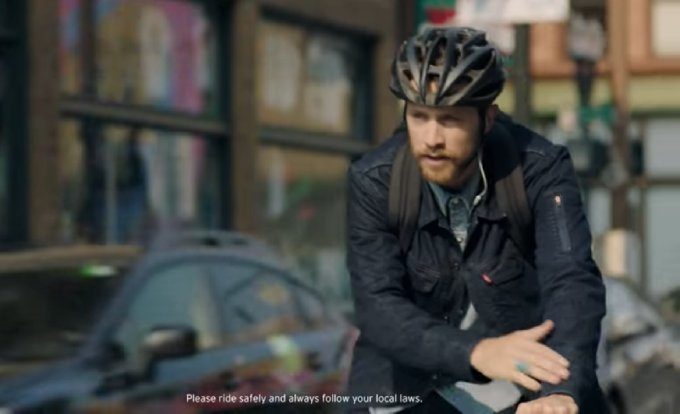 While there are electronic components inside the sleeve itself, you’ll also need to attach a snap tag to communicate with your phone and receive notifications via an LED light and/or haptic feedback.

Google says the system is also configurable: you can assign gestures to different actions, depending on your preferences.

It won’t be cheap though: last we’d heard, it would sell for $350, which means you’re paying about a $200 premium for Jacquard technology: the standard version of Levi’s Commuter Trucker Jacket is priced at $148. If you’re just looking for a way to receive notifications and control your phone without pulling it out of your pocket or bag, a cheap smartwatch might be a better option.

Then again, the price of being an early adopter is rarely low. This may be the first Jacquard-enabled piece of clothing, but if Levi’s is successful in this space, it could pave the way for a wider range of smart clothing in different styles and prices.