Overall, Intel says its Coffee Lake chips will offer up to a 25 percent performance boost over their 7th-gen counterparts when it comes to gaming, and up to a 32 percent boost in 4K video editing, even though the new chips are manufactured using the same 14nm process.

There is a downside though: if you’re hoping to upgrade your Kaby Lake desktop to Coffee Lake, you’ll need to buy a new motherboard. 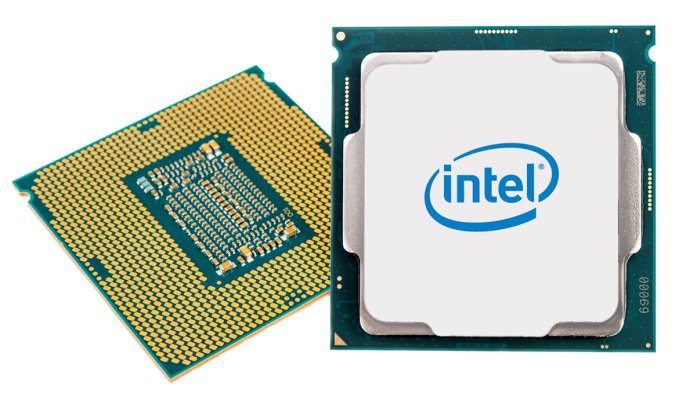 That likely won’t be an issue for folks who just get an 8th-gen desktop chip when buying their next computer. But upgraders will need to buy a new motherboard designed with Intel’s new Z370 chipset.

Intel says that’s because it has improved power delivery for hexa-core processors, memory routing support for DDR4-2666 RAM, and enhanced package power delivery for overclocking. But the company requires Z370 chipset motherboards even if you’re using one of its 8th-gen chips that doesn’t support all those features.

The K series chips are aimed at enthusiasts who want to squeeze more power out of their processors. They can be overclocked to higher levels than previous Intel chips and support per-for overclocking.

Intel calls the Core i7-8700K its “best gaming desktop processor,” thanks to a range of features including its high core and thread count, support for overclocking, and support for up to 40 PCIe 3.0 lanes. Technically, the company’s recently launched Core i9 X-series processors are more powerful, but they’re also a lot more expensive, with prices ranging from $1200 to $2000. They’re also probably overkill for most consumer-oriented tasks.

While Intel’s 8th-gen desktop chips use the same CPU and GPU architecture as their 7th-gen counterparts, changes to the core count, clock speed, and other features should offer a performance bump.

We’ll probably have to wait until 2018 to see Intel’s first 10nm processors using a new “Ice Lake” architecture. But for now, Intel’s new chips should help it stay competitive in the desktop space at a time when rival chip maker AMD is making waves with its Ryzen processors that offer a huge performance boost over AMD’s earlier chips, while coming in at lower prices than Intel’s equivalent processors.

Intel still has a major advantage in the laptop space: the company recently launched its 8th-gen “Kaby Lake Refresh” chips for mobile devices, offering up to 40 percent better performance thanks to the move from dual-core to quad-core chips.

AMD has yet to launch its Ryzen mobile processor lineup.