PC makers are starting to ship laptops featuring Intel’s 8th-gen Intel Core “Kaby Lake Refresh” processors. But if you’re having trouble finding one with the exact specs you’re looking for, here’s an unusual option: you can pick up a barebones Clevo model for $669 and outfit it with memory, storage, and an OS on your own. 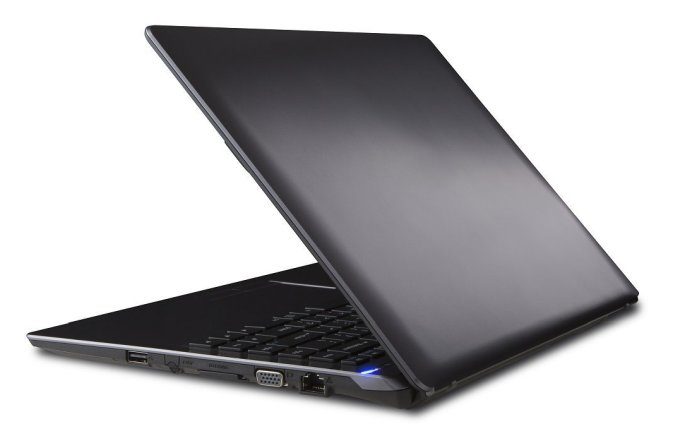 Clevo is a Taiwanese PC manufacturer that sells some laptops under its own name, but the company also sells barebones systems like this to system builders including Origin PC, System76, Falcon Northwest who want to customize the laptops and sell them for niche markets such as PC gamers or Linux enthusiasts.

You don’t often find a barebones laptop sold direct-to-consumers like this, but it’s an intriguing option.

If you’d rather buy the same laptop already equipped with everything you need to get started, that’s an option too. Amazon is selling a Prostar Clevo N240WU model with the same chassis, display, and processor plus memory, storage, and for $899 and up.

Update: Okay, that deal turned out to be slightly too good to be true. That $899 model features Intel UHD 620 graphics, not NVIDIA GTX 1060.