Apple’s phones have a reputation for featuring some of the fastest mobile processors around, some of the best smartphone cameras, and sturdy construction. The original iPhone was also the first major smartphone to feature a finger-friendly capacitive touchscreen that changed the way we interact with phones.

But for the past few years, Apple’s been playing catch up rather than leading the pack. That’s OK. Apple didn’t really become one of the world’s top tech brands by being the first to do things. The iPod wasn’t the first portable media player. The iPad wasn’t the first tablet. But by the time Apple does integrate a feature, it’s usually pretty well done. 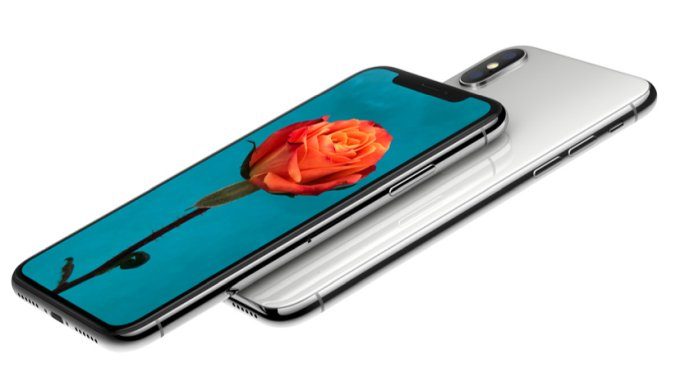 So here are a few new features Apple is adding to the iPhone 8, iPhone 8 Plus, and/or the iPhone X… which aren’t actually all that new.

Those are some of the first-for-iPhone but not-first-for-smartphone features I can think of. Feel free to point out anything else you’ve noticed in the comments.

It’s not a bad thing that Apple is starting to ship phones with these features. It’s also just not all that exciting, because these are mostly features we’ve seen before, in one form or another.

29 replies on “Apple’s new phones are playing catch up, but that’s a good thing”