Amazon’s Fire devices run a custom version of Android called Fire OS, and pretty much every Fire tablet and Fire TV device available right now runs Fire OS 5.x, which is based on Android 5.1 or Android 6.0, depending on the version.

But when the new 2017 edition of the Amazon Fire TV ships in October, it’ll be the first device to ship with a new version of the operating system called Fire OS 6.0, which is based on Android 7.1 Nougat.

It’s unclear if or when the new software will roll out to older devices. 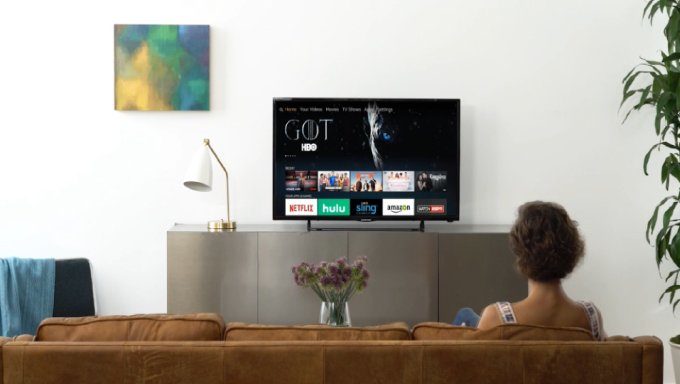 So what’s new in Fire OS 6.0? Among other things, Amazon says “all features in Android Nougat are supported.” That includes some TV-specific goodies including support for picture-in-picture mode, sot hat you can pin a video to the corner of the display while navigating the home screen or other apps.

If there are any new features for tablets in Fire OS 6.0, Amazon isn’t talking about them yet, which makes sense since the update isn’t expected to be available for the Fire Tablet, Fire HD 8, or Fire HD 10 anytime soon.

The new Amazon Fire TV with 4K and HDR support and Fire OS 6.0 is up for pre-order for $70, and it should ship October 25th.

One reply on “Amazon’s new Fire TV will ship with Fire OS 6.0 (based on Android Nougat)”