Amazon is rolling out a software update for its Fire TV devices that adds support for live streaming Thursday Night Football games (for Prime members), among other things. But as a non-sports fan, there’s another feature I find much more interesting.

You can finally enter text using your voice. That could make entering usernames, passwords, and other text a lot easier. 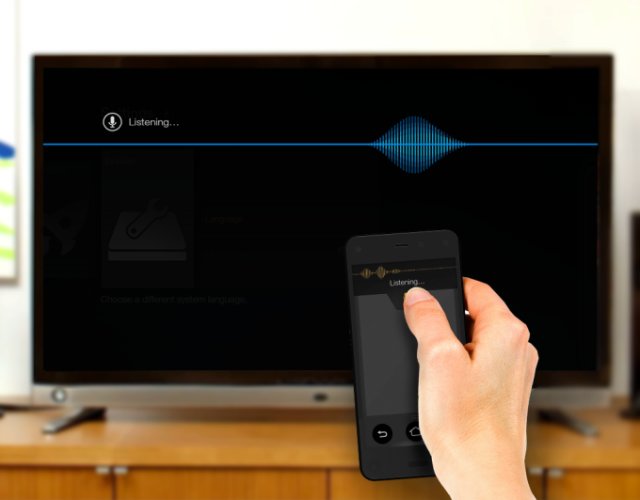 Previously you had to use an on-screen keyboard to tap out letters, numbers, and special characters. Since the Netflix app has a nasty habit of logging me out every few days, I’ve spent a lot of time tapping out my password one… character… at… a… time.

Of course, I’ve got a first-gen Amazon Fire TV Stick without a Voice Remote, so the update may not be as useful to me as it is to folks with a newer model and/or a newer remote. But fortunately the Amazon Fire TV Remote smartphone app also supports voice input. Previously you could use it for things like voice search. Now you can also use it for “typing.”

Amazon will probably be launching new Fire TV models soon. But it’s nice to see that the company continues to provide updates that breathe new life into its older models. The new software (version 5.2.6.0) should start rolling out to device soon.

Other new features include a screen magnifier for zooming in on a portion of the screen and an option to bulk install apps from a curated collection of 24 apps during the initial setup process.