Amazon’s Echo speakers already let you make Echo-to-Echo calls for free. Soon they’ll also let you make voice-over-the-internet calls to landlines in the US, UK, and Germany for free.

But if you want to go one step further, Amazon has developed a new $35 gadget called the Echo Connect. It’s up for pre-order now and should ship December 13th.

Plug it into a phone jack in your home and it’ll let you use your Echo like a voice-controlled speakerphone that’s tied to your existing phone number. 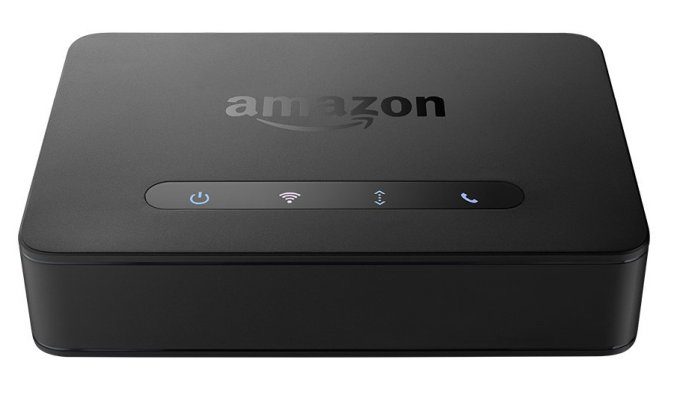 That means if you call someone from your Echo, their caller ID will show your home phone number.

Echo Connect also supports making calls to 911 using just your voice, which could come in handy in an emergency situation where you may not be able to pick up a phone and dial the three digits with your hands.