While Chromebooks have made huge inroads in the education market over the past few years, it’s been a while since Google released a new Chromebook Pixel for Chrome OS fans looking for a best-in-class device. Now it looks like the wait is almost over.

And in true Chromebook Pixel style, the new laptop will be expensive. Very expensive. Prices are expected to start at $1199. 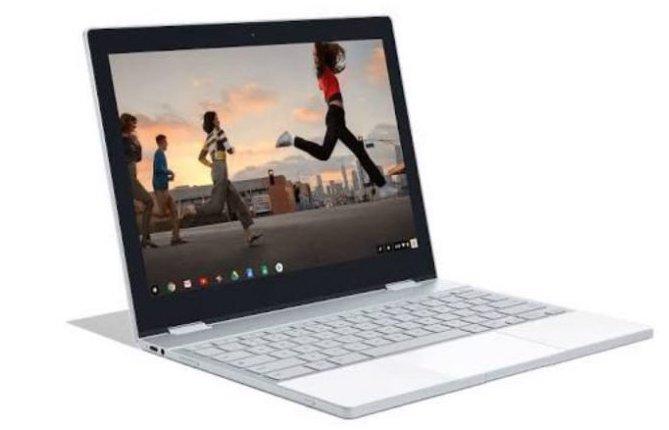 The good news is that Google is reportedly going to offer plenty of storage. While older Chromebook Pixel devices tended to top out at 64GB, the new version is said to start at 128GB. So here’s a run-down of the prices/storage capacities, according to Droid Life:

While Droid Life doesn’t have any details on the processor, RAM, or other specs, it sure sounds like Google’s laptops are going to be a bit more laptop-like this time around… they’ll also be more tablet-like though.

The Pixelbook is said to have a 360-degree hinge that lets you fold back the screen and hold the device like a tablet. And there’s optional support for a Pixelbook Pen, which is a $99 accessory for pressure-sensitive input, allowing you to write and draw on the screen. There’s also support for tilt detection, and rumor has it that there’s next to no lag.

The decision to add a tablet mode and lots of storage both make a lot of sense now that Chromebooks aren’t just glorified web browsers anymore. Many Chromebooks can also run Android apps downloaded from the Google Play Store and those touchscreen-friendly apps and games can take up a lot of space if you add enough of them.

Of course, I’m sure folks who don’t care about Chrome OS/Android all that much might be interested in the extra storage: users have a long history of installing GNU/Linux distributions on Chromebooks, and it’s likely that this will be one of the best to date in terms of hardware and design.