Why spend $999 on an iPhone X when you can pick up a knockoff for 1/10th the price? Because the knockoff is a pretty lousy phone, that’s why. But at least the Goophone X looks a lot like Apple’s pricey new smartphone.

Just a day after Apple announced its new high-end phone, DHgate is taking orders for this cheap knockoff for about $100. 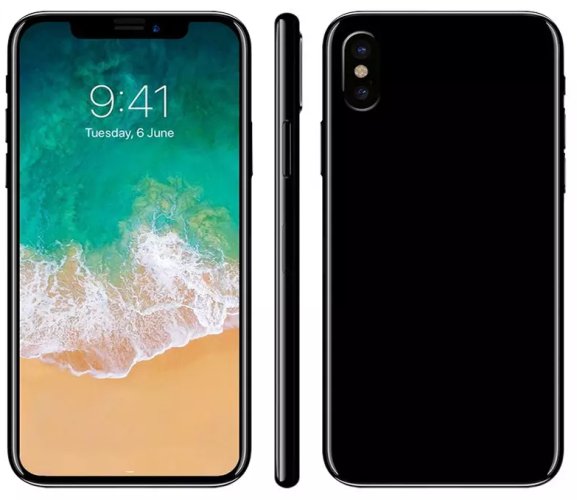 If you trust the pictures on DHgate (and maybe you shouldn’t, since they’re renderings rather than real-world photos), the phone has a nearly edge-to-edge display except for a cut-out in the top where the camera is located. The rear camera also seems to borrow its placement from the iPhone X.

But don’t expect iPhone-quality cameras. The Goophone X has a basic 2MP front camera and 8MP single-lens rear camera. A glance at the DHgate image shows multiple lenses, which is another reason to mistrust the picture.

Update: As CNX-Software figured out, that means the phone will say it’s connected to a 4G network even when it’s not. The whole idea is to look like a phone with better specs than it actually has. Here are some of the other fake specs:

On the bright side, the Goophone X has a 3.5mm headphone jack.