Chinese phone maker Xiaomi has earned a reputation for offering affordable phones with strong specs and attractive (and sometimes unique… or at least ahead of the curve) design. But while Xiaomi’s phones run Android, they ship with one of the most complete skins you’ll find on any Android-powered device. It’s called MIUI and it’s a pretty major overhaul to the look and feel of Google’s mobile operating system… and it’s probably not to everybody’s taste.

Rumor has it that Xiaomi has something new in the works though: an Android One smartphone that will ship with stock Android software. 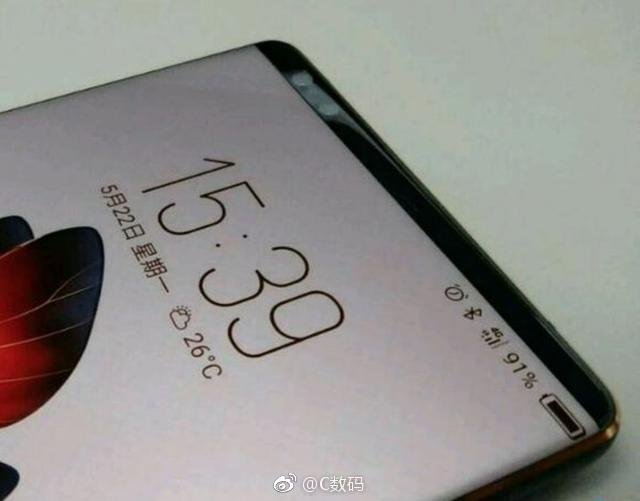 A few details about the phone have leaked in recent days, and now Weibo user C Digital has posted some pictures that allegedly give us our first look at the phone.

It’s allegedly called the Xiaomi Mi A1, and it seems to have a slim-bezel design, with a small border above the display for the front-facing camera, and virtually no bezels on the left or right sides.

Detailed specs aren’t available yet, but Android One handsets tend to be relatively affordable devices. The Android One program is a Google initiative to partner with smartphone makers to offer phones with decent performance, near-stock Android software, and security and feature updates delivered directly by Google.

Most Android phones that ship in China lack the Google Play Store or Google Play Services, which is one of the reasons Chinese phone makers tend to develop their own custom skins, app stores, and other features for phones sold in that market.

This makes me think there’s a good chance the Xiaomi Mi A1 is designed for the international market… although that doesn’t necessarily mean you’ll be able to buy it in the United States. Xiaomi has yet to sell any phones directly to consumers in the US, and I’m not aware of any company that sells Android One phones in the United States.

via GSM Arena, The Android Soul, and GizChina