The Nintendo Switch is the first product from a major game console maker to feature a tablet that works with a set of detachable controllers. But it’s a design some smaller companies have tried before.

Now one of those companies is suing Nintendo, saying that the Switch console design infringes on an existing patent. 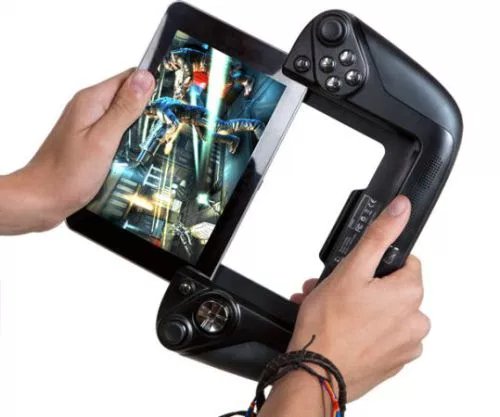 Gamevice currently makes video game controllers designed to connect to the sides of smartphones and tablets including iPads, iPhones, and Samsung Galaxy smartphones. But the company also designed the Wikipad gaming tablet, which launched in 2013 as a 7 inch Android tablet with a detachable controller featuring analog sticks, a D-Pad, and action buttons.

In fact, the company was originally called Wikipad, before changing its name to Gaemvice when it shifted from making its own tablet to making accessories for existing devices. 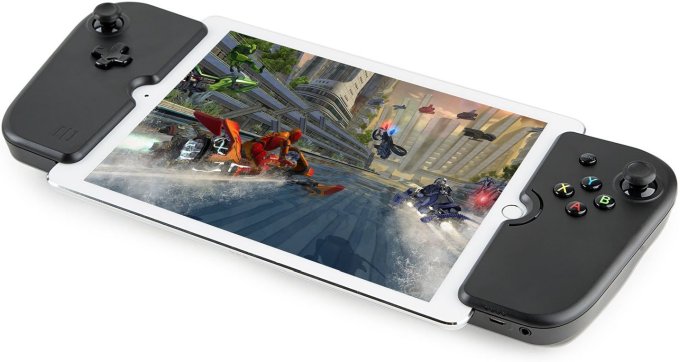 The patent that Gamevice says Nintendo is infringing on is for a
combination computing device and game controller with flexible bridge section.”

Gamevice is seeking money for the “irreparable injury” caused to its business by the violation of this patent, and the company is asking a court to block Nintendo from “making, using, selling, and offering for sale the Nintendo Switch.” 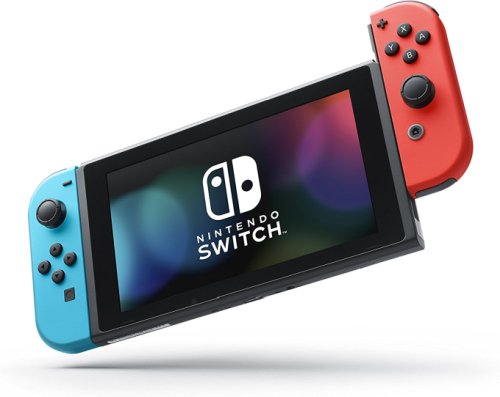 While it’ll be up to the court to determine whether the Switch really infringes on Gamevice’s intellectual property, it’s hard to imagine that a lot of Switch customers would have simply bought a set of Gamevice gamepads if only they’d been aware of the option.

via Engadget and CNBC