Luxyr phone maker Vertu pretty much closed up shop last month, shutting down its manufacturing facility in the UK. Now the company is auctioning off some of the remaining inventory, which means you can get a phone that’s just overpriced instead of wildly overpriced.

Items up for auction include gold-plated phones, BlackBerry clones, and several lots including an option to buy the “entire contents of the Vertu Museum Collection” which includes 105 phones. 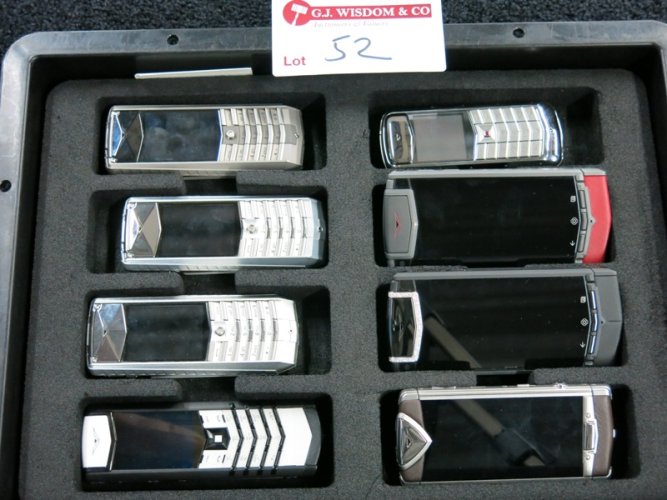 Vertu’s phones never really managed to stand out in terms of specs or performance. The latest iPhone or Samsung Galaxy phone invariably offered a better experience… if all you care about it using your phone.

But Vertu’s claim to fame was that its phones were hand assembled in the UK using a mix of typical phone components and premium materials including leather, precious medals, and Sapphire Crystal Glass screens (at least on some models).

All of that came at a steep cost though: the companies phones often sold for around $10,000 and up. Theoretically you don’t need to sell all that many phones at those prices to turn a profit. But somewhere along the line, it seems like Vertu ran into trouble selling even enough phones to keep the lights on.