The original Moto X was arguably the phone that relaunched Motorola’s smartphone business as we know it. The 2013 smartphone had nearly stock Android software and innovative (at the time) features including an Active Display (that showed notifications even when the screen was off), and Touchless controls (like always-listening voice controls).

One thing that’s easy to forget is that the original Moto X also had relatively unimpressive specs: it had a 2012-era Snapdragon S4 Pro processor at a time when other flagships were shipping with Snapdragon 800 chips.

Future Moto X smartphones were a little less behind the times, but it’s been a few years since Motorola (which is now owned by Lenovo) released a new Moto X. The company has been focusing on its flagship Moto Z line.

Now the X is back. Motorola is launching the Moto X4 at IFA in Berlin, and like the first Moto X, the new phone has mid-range specs. But mid-range has come a long way in the last few years. 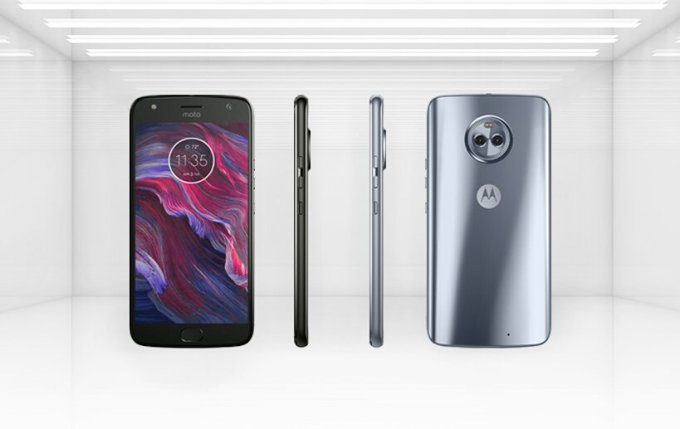 The new phone features a dual camera system with 12MP and 8MP shooters on the back, for instance, along with a 16MP front-facing camera. The dual rear cameras should let you do things like adjust depth effects.

In terms of horsepower, the Moto X4 features a Qualcomm Snapdragon 630 octa-core ARM Cortex-A53 processor, and 3GB of RAM, and 32GB of storage (although rumor has is there may be a 4GB/64GB model in some markets… but not the US or Europe).

Overall, the Moto X4 seems to have decent specs for a mid-range phone in 2017. But it also has a few unusual features that help set it apart:

The Moto X4 is set to go on sale in Europe in September for €399 and the phone should be available in the US and other markets “later this fall.”

The new Moto X is also expected to be the first non-Pixel or Nexus phone compatible with Google’s Project Fi wireless network. That could help it take the place of the discontinued Google Nexus 5X as the affordable alternative to the high-end Pixel and Pixel XL.

2 replies on “Return of the X: Motorola launches Moto X4 (and it’s a mid-range phone)”