NVIDIA may have a new graphics solution for laptop computers coming soon, and the GeForce 1040 name suggests it’ll be a new entry-level option for folks looking for a relatively inexpensive option for a laptop with NVIDIA Pascal graphics.

While NVIDIA hasn’t officially announced the new GPU yet, a Polish store has posted a product page for a new Lenovo IdeaPad 320S laptop with an 8th-gen Intel Core i5 processor and GeForce 1040 graphics. 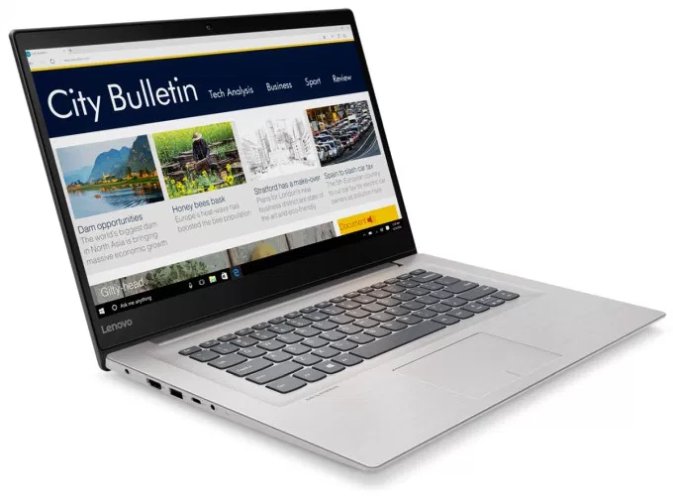 There aren’t a lot of details about the new graphics solution yet, but odds are that it’ll be based on the same architecture as NVIDIA’s GeForce GTX 1050/1060/1070/1080… but it’ll likely feature and fewer CUDA cores (the current entry-level model has 640 cores, while the highest-performance model has 2560).

I have no idea how it will compare tot he more recently released GeForce MX150 though (which has 384 CUDA cores and 2GB of RAM).

It’s priced at the equivalent of $915 in Poland.

At that price, and with a low-end NVIDIA GPU, it’s unlikely that Lenovo will position this as a gaming laptop. But it should be a step up from a machine that only has integrated graphics for folks that want to do some gaming and/or other tasks that can leverage the computer’s GPU.