As expected, Motorola is updating its Moto G line of smartphones with the new Moto G5S and Moto G5S Plus. And now we know what the S stands for: “special edition.”

The new phones share a lot of DNA with the Moto G5 series phones that launched earlier this year. But the G5S series phones feature metal unibody design and improved cameras.

The Moto G5S features a 5.2 inch, 1920 x 1080 pixel display, a Qualcomm Snapdragon 430 processor, 3GB of RAM, 32GB of storage, and a 3,000 mAh battery with fast charging support (get up to 5 hours of run time from a 15 minute charge). It also has a 16MP rear camera with phase detection autofocus and a 5MP front-facing camera with an LED flash. 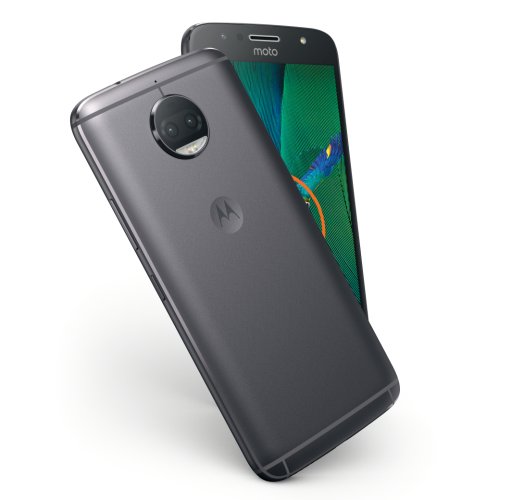 This model has a Qualcomm Snapdragon 625 processor, support for up to 4GB of RAM and 64GB of storage, and dual 13MP rear cameras (one of which shoots in color, and the other of which is a black and white camera). There’s an 8MP front-facing camera with an LED flash.

Looking for something cheaper? The Moto E4 Plus is coming to America this month. It goes up for pre-order starting August 3rd with prices starting at $180 and the phone should be available in stores starting August 11th.