Chinese device maker Meizu has unveiled the Meizu M6 Note, which is an entry-level phone with a 5.5 inch display, a dual camera system, and at least 3GB of RAM. 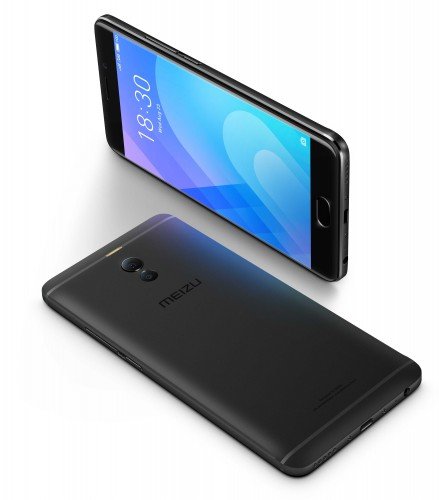 Of course, the Galaxy Note 8 is a much better phone in just about every way. Samsung’s phone has a bigger, higher-resolution screen, a faster processor, more RAM, and Samsung’s S-Pen.

But it’s still impressive just how much phone you can get for $165. The Meizu M6 Note features a 1920 x 1080 pixel display, Android 7.1 Nougat software with the Flyme OS 6.0 user interface, and a 4,000 mAh battery with support for fast charging when using an 18W charger. There’s also a fingerprint sensor built into the home button.

The rear camera system features a 12MP Sony IMX362 image sensor and a 5MP secondary-camera that helps the autofocus function work quickly, and which also allows you to blur the background of an image with Bokeh-style effects.

Meizu sells its phones in China and a handful of other countries, but it’s unlikely that this phone will get an official US launch.