The LG V10 was one of the first smartphones to feature a small secondary display that could show app shortcuts and other details even when the screen was off. LG kept the Second Screen feature when the company launched the LG V20.

And now it looks like the concept has hit the end of the road. LG has confirmed reports that it’s replacing the Second Screen with a “Floating Bar” on the upcoming LG V30 smartphone.

What was once a hardware + software feature is now software-only. 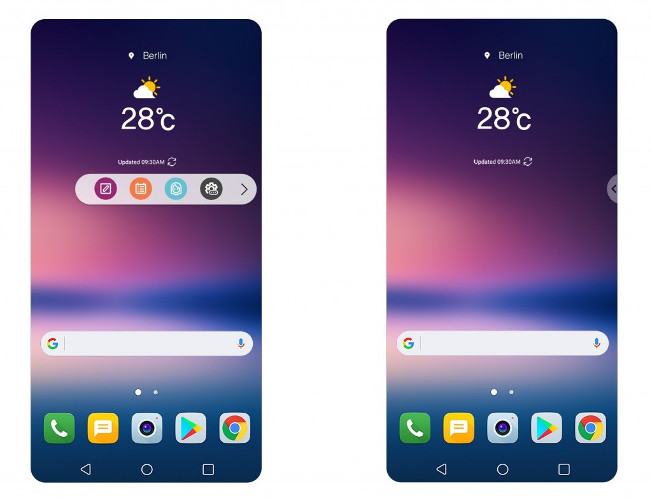 The new Floating Bar is part of the UX 6.0+ user interface that will debut with the LG V30 smartphone. It’s a semi-transparent bar that hides when not in use, but which you can expand when you need it.

LG says the V30 will also have an always-on display that can show a clock, music player, personal pictures, or other utilities all the time.

UX 6.0+  also includes a new Graphy camera feature which basically provides quick access to “styles” and “moods” of professional photographers, allowing you to snap stylized shots quickly. Think of it sort of like Prisma, except that it allows you to adjust settings before taking a picture rather than applying a filter to an image after it’s been shot. Graphy profiles affect white balance, shutter speed, aperture, and ISO settings and it’s accessible when using the LG V30 camera in manual mode.

LG is holding a press event on August 31st to actually unveil the V30 smartphone. But along with announcing the new UI, LG has also revealed a few other features including support for facial recognition that allows you to unlock your phone by looking at it (even if the screen is off and you don’t press the power button first), as well as support for unlocking your phone using voice recognition and a user-defined keyword.

Update: Here’s our first good look at the phone itself, courtesy of @evleaks: 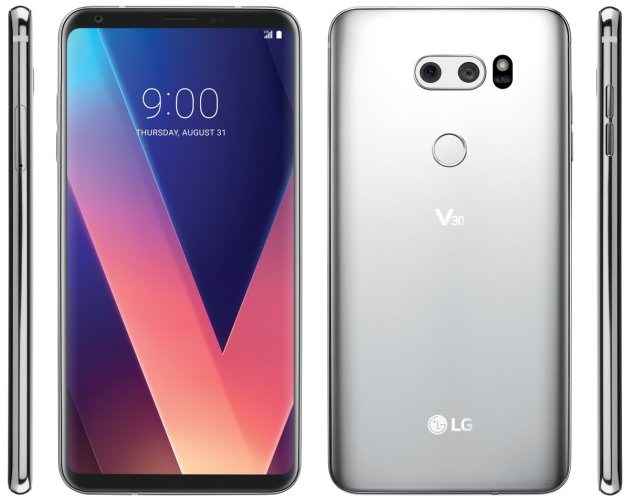