The LG V30 is official, and after months of leaks it’s official: the second screen feature is gone. But the V30 still has quite a few features to set it apart from LG’s other 2016 flagship phone.

The LG V30 features a bigger screen than the LG G6, as well as better cameras, a faster processor, and the same battery. But it’s a thinner and lighter phone.

LG says the V30 will be available in South Korea starting September 21st, before making its way to other markets in North America, Asia, Europe, Africa, and the Middle East. 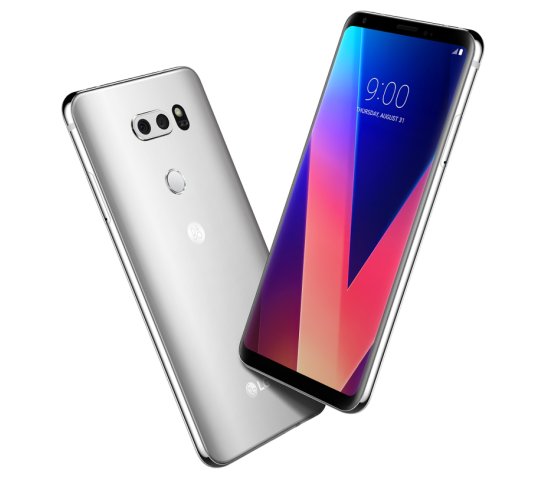 While the G6 shipped with a Qualcomm Snapdragon 821 processor, the V30 has a Snapdragon 835 chip. And while both phones have dual rear cameras with one wide-angle and one standard sensor, the V30 is the first smartphone to feature a camera with an F1.6 aperture:

The phone has an IP68 dust and water resistance rating, it’s MIL-STD 810G compliant, and it features a 32-bit Hi-Fi Quad DAC (although that feature will only be available in “some markets.”

The LG V30 is Google Daydream-ready, supports Qualcomm Quick Charge 3.0 and wireless charging and you can use the fingerprint sensor, face recognition, or voice recognition to login to the device.

LG is also introducing new software, including Cine Video mode for the camera, with support for 15 effects presets and “Point Zoom” for smooth zooming. The camera also has a manual mode for shooting still photos.

There’s also a “floating bar” that you can customize for quick access to five apps of your choice from any screen. It’s basically the software equivalent of the second screen that LG decided not to carry over from the LG V10 and V20.