Google releases a new version of its Android operating system about once a year. And then companies including Samsung, HTC, LG, Asus, and Lenovo get to work customizing the US with their own proprietary user interface and apps. Actually, scratch Lenovo from that list.

The company’s head of product marketing for smartphones in India tells Gadgets360 that Lenovo is ditching its “Vibe” user interface for future phones, and will begin shipping devices with stock Android software.

It’s not entirely clear if that means all future Lenovo phones sold around the globe will be Vibe-less. But it’s not like the company doesn’t have experience in this area. Lenovo owns Motorola, which already ships phones with near-stock Android software. 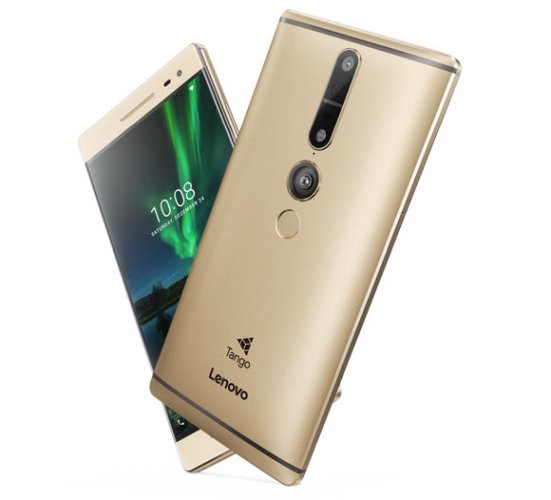 According to Lenovo’s Anuj Sharma, the decision to go with stock Android is what “consumers have been asking for.” But that doesn’t mean the software that ships on upcoming phones such as the Lenovo K8 Note will have the exact same software you’d get on a Google Nexus or Pixel device.

Lenovo does plan to offer a few enhancements, including support for Dolby Atmos sound.

One benefit of shipping phones with stock Android software is that it makes it easier for phone makers and wireless carriers to ship software updates quickly after they’re released by Google. Companies still need to actually be proactive about doing that, but the move theoretically could help Lenovo ensure that its phones get security fixes and OS updates more reliably.

While most of the phones Lenovo sells in the US come from the company’s Motorola division, the Chinese company does sell Lenovo-branded phones in its home country and other markets (including India, obviously). And you can find some Lenovo phones in the US, including the Lenovo Phab 2 and Phab 2 Pro (which was, until recently, the only smartphone to support Google’s Tango 3D camera/augmented reality technology).