Google Assistant made its debut on Pixel smartphones and the Google Home smart speaker last year. But a few months ago Google introduced an SDK that would let third-party hardware makers add Google’s voice assistant service to their own hardware.

Now Google has announced that the first third-party smart speakers with Google Assistant are on the way. 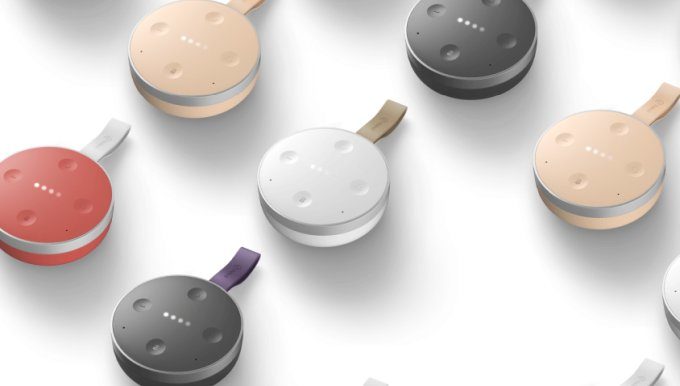 The first three of those speakers include Anker’s Zolo Mojo, Mobvoi’s TicHome Mini, and Panasonic’s GA10.

Like Google Assistant, these speakers will let you ask questions and issue commands by saying “OK Google” and then following up with queries about the news, weather, your schedule, or instructions to adjust your smart thermostat, adjust your smart light bulbs, or perform other actions.

Google says Assistant will support multiple Google accounts on all devices by using voice recognition to automatically tell your voice apart from that of anyone else in your household that’s linked to the device. So if you ask for your next appointment, it’ll pull data from your calendar. If your spouse does the same, then it’ll choose the appropriate calendar.

Google says starting later this year you’ll also be able to use Google Assistant to interact with appliances including washing machines and vacuum cleaners from “manufacturers like LG” with commands including “OK Google, start vacuuming” and “OK Google, is the laundry done?”

3 replies on “Google Assistant is coming to third-party speakers”