If you look at the spec sheet for the Essential Phone, it looks like a lot of current high-end smartphones. It has the same processor and memory as many of the latest flagships. It has a big, quad HD display and dual rear cameras. And it has a USB Type-C port, but no dedicated headphone jack.

But one look at the phone shows that it’s not quite like anything else on the market (yet). The front of the device is nearly all screen, with a notable cutout in the top where the camera hangs out in the space where you’ll usually find the Android status bar. And on the back there are two pins that connect to optional modular accessories.

And while the front of the phone is weird/cool looking, it’s those pins on the back that could truly set the phone apart in the future… if Essential manages to build out an ecosystem of first-party and third-party module. Right now there’s just one.

So now that the first reviews for the Essential PH-1 smartphone are in, they point to a pretty obvious conclusion: it’s a good phone. But whether you think it’s worth the $699 asking price probably depends on what you think the future holds for Essential Products. 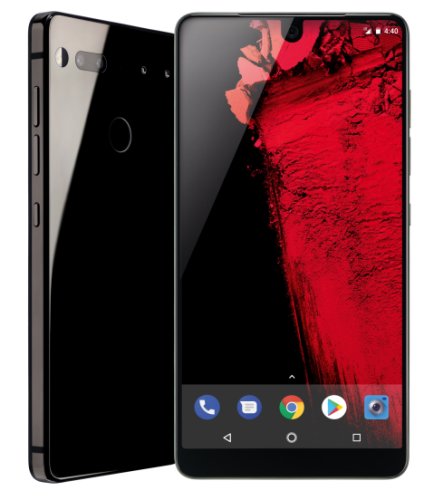 Essential is the new company from Android co-founder Andy Rubin, who knows a thing or two about smartphone software. But at this point the Essential Phone pretty much ships with stock Android.

That’s probably a good thing, since it will undoubtedly help the company deliver on its promise of at least two years of major OS updates and three years of monthly security updates.

But Essential is also working on a new operating system called AmbientOS which will power other devices like the upcoming Essential Home smart home/speaker device. And those gadgets will likely make the phone feel more useful if and when they appear.

At this point the only accessory is a 360 degree camera that sticks to the back of the phone when it’s in use. Attach the camera, and a custom version of the camera app lets you snap 360-degree photos or shoot 360 degree videos. Detach the camera and the app only shows you options for using the phone’s built-in cameras. Unlike the Moto Z line of smartphones, the modules don’t cover the whole back of the phone, so you can’t simply place the phone in your pocket with the camera attached. But as The Verge points out, Motorola has to keep its connector pins in the same place on future Moto Z phones in order to maintain compatibility with existing Moto Mods. Essential can change the design of future phones without losing compatibility with the 360 degree camera module.

If you don’t want to be forward-looking, the best thing about the phone is probably its design, which not only features a huge 5.7 inch screen in a relatively small phone, but which also has a ceramic and titanium body. 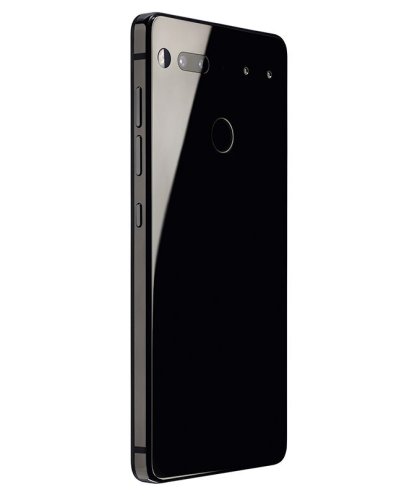 Performance is reportedly also good, thanks to the 4GB of RAM, Qualcomm Snapdragon 835 processor, and near-stock Android software. While there’s no microSD card slot, the 128GB of built-in storage gives you plenty of room for apps and media. The rear-mounted fingerprint sensor is also reportedly rather zippy… for reviewers who find that it works well (some don’t) And the phone gets respectable battery life.

Camera performance is… apparently a work in progress. Essential pushed out a last-minute software update that’s said to have improved camera performance in low-light situations just hours before the review embargo lifted this morning. 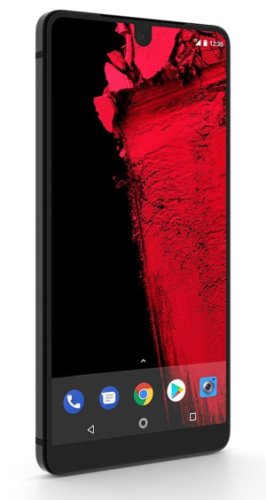 Another update with support for a portrait mode (to blur the background while keeping the foreground in focus) is also reportedly in the works. In other words, to the extent that the hardware allows, the camera could get better over time.

For now it seems capable of capturing pretty good photos in the right circumstances, but reviewers seem reluctant to put the phone’s camera in the same class as the Google Pixel or iPhone 7. 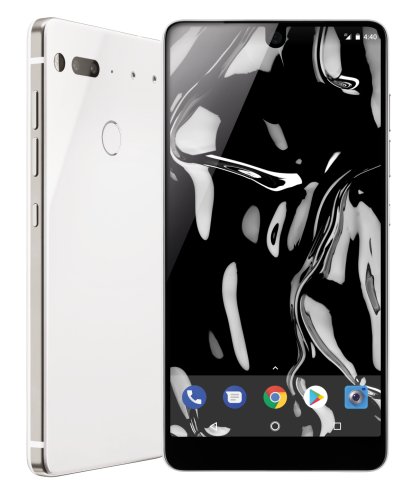 There are certainly a few down sides to the phone. In addition to lacking a microSD card slot and headphone jack (both of which are increasingly common omissions), it’s not waterproof. The phone also has a mono speaker on the bottom, where it’s relatively easy to muffle with your palm.

And that camera cut out at the top would make full-screen videos or pictures look weird, so expect to see some letterboxing from time to time, which essentially (heh) means you have less effective screen area in some situations. 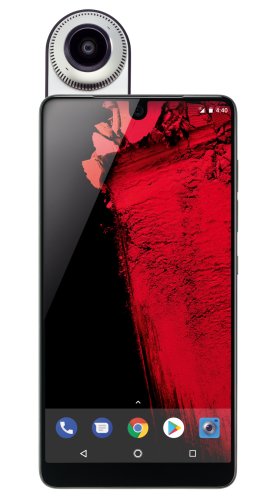 Still, the Essential Phone seems to be a pretty good try at a first phone from a startup. I suppose it’s up to you to figure out if you want to spend $699 on that.

Here are some of the first reviews/previews/hands-on overviews of the phone:

2 replies on “Essential Phone review roundup: It’s good… but so are a lot of phones (this one could get better over time)”