Huawei unveiled three new MateBook models this summer, including the MateBook X thin-and-light laptop, the MateBook E 2-in-1 tablet with a detachable keyboard, and the 15.6 inch MateBook D laptop.

I haven’t seen any deals on the MateBook D. But it’s available from Newegg for $700 if you’re interested. 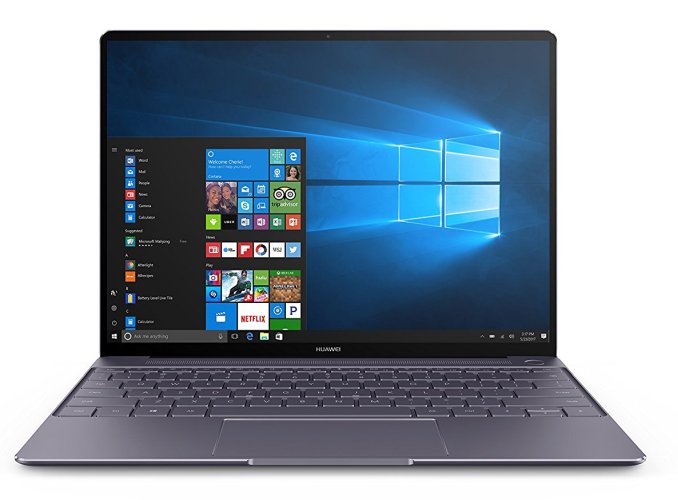