Need a cheap tablet that can run Windows apps (or which at least functions as a video player and web browsing machine) and don’t care if it’s a particularly good tablet with long battery life or speedy performance?

Then you’re in luck, because right now there are a couple of options that are so incredibly cheap you probably won’t care if they have mediocre specs.

NuVision’s 8 inch Windows tablets are often among the most affordable models available with 1920 x 1200 pixel displays. But right now the Microsoft Store is offering one of the best prices I’ve seen: you can pick up a model with an Intel Atom Bay Trail processor for just $69. 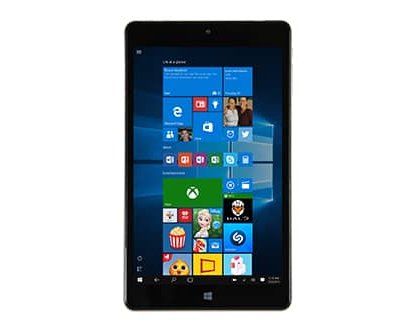 Have an extra $11 to spare? There’s a Cherry Trail model available from Amazon for $80. And if you’d rather have a 10 inch display and a detachable keyboard, Jet’s got you covered with a $70 tablet from iView featuring a 9 inch screen and Bay Trail CPU.