Earlier this week Amazon suspended sales of some smartphones from BLU Products. The move came in response to concerns raised by security firm Kryptowire, which reported that some user data was being sent by software on those phones to servers in China without first obtaining permission from users.

But now Amazon is selling BLU phones again. So what changed? Not much, really. BLU just says it wasn’t doing anything wrong in the first place. 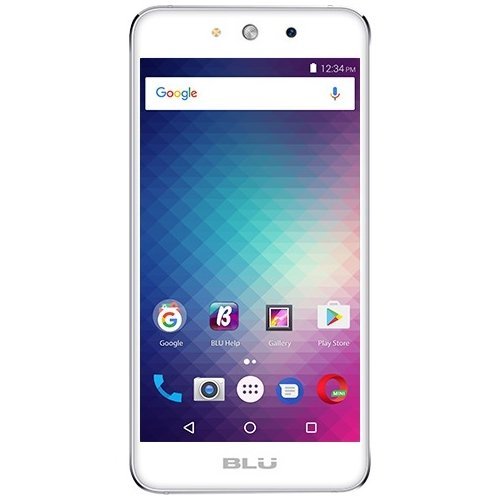 According to SlashGear, BLU makes a few arguments in its defense:

Another thing worth keeping in mind? The reason data is being sent to a Chines server is because BLU is using an over-the-air update service called Adups, which is based in China, and which allows some phone makers to request a lot of personal data from users’ phones. But after a related report from Kryptowire in 2016, BLU decided to start using Google’s OTA update service on newer devices.