Google could launch the next version of Android by the end of the month. First unveiled with the launch of a developer preview in March, Android O brings improvements to power management, notifications, and multitasking, among other things.

Now Android Police blogger David Ruddock and tech news leak specialist Evan Blass are both reporting that Android O will launch either on Monday, August 21st or during the week of the 21st. 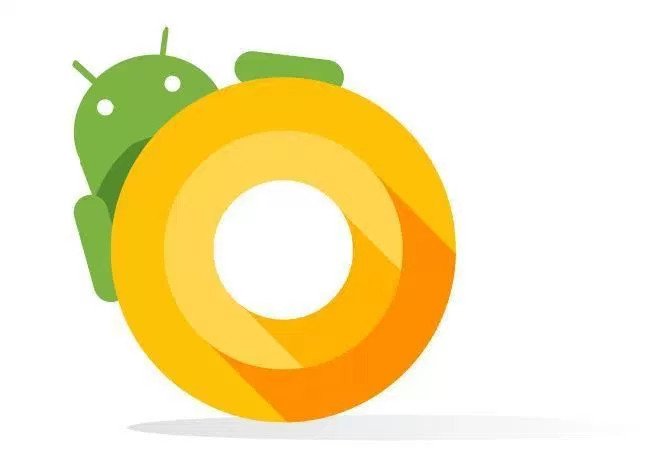 Ruddock says that Google will roll out an Android O update for its Pixel and Pixel smartphones on the 21st. There’s no word on whether folks with older Nexus phones will have to wait a bit longer for their official updates, or whether Google will release the source code for the new operating system at the same time as the first updates.

We’ll also allegedly have to wait at least until August 21st to find out what “O” stands for. Google has used the name of a “tasty treat” as the codename for every version of its mobile operating system from Android 1.5 Cupcake to Android 7.x Nougat. Guesses have runt he gamut from Android 8.0 Oreo to Oatmeal Cookie to Oh, does it really matter?

What’s really most important are the new features, including an Autofill Framework that will make it easier for apps to help you automatically enter information like passwords or account numbers that you need to regularly input, picture-in-picture support for viewing videos while performing other activities, and background process limits that should help keep apps from hogging your system resources and unnecessarily draining your battery.

While the Pixel phones will be among the first to get Android O, this is most likely the operating system that will ship on most flagship phones in 2018. And if you’ve got a 2017 flagship and you’re lucky, maybe your phone maker will get around to releasing an Android O update eventually. Some device makers have better track records on that front than others.